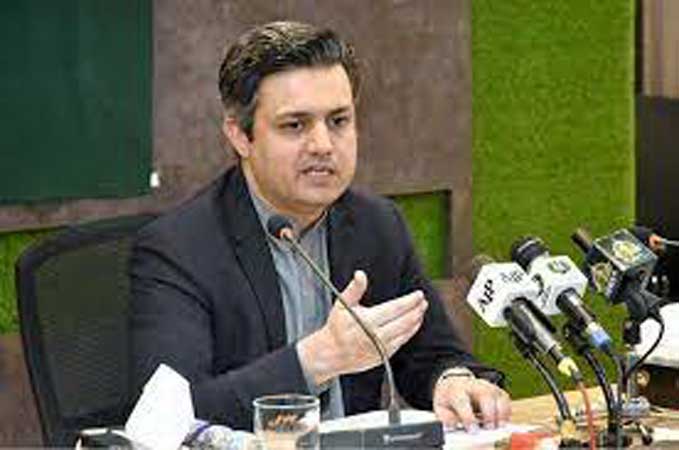 Minister for Energy Hammad Azhar Monday said the government would keep reminding PML-N of the mistakes that it committed in its last tenure, which ruined the energy sector due to expensive agreements and installation of unnecessary power houses.

Reacting to a news conference of PML-N leaders, the minister in a video statement said the rent of expensive power houses installed by the past government had increased by Rs100-300 billion annually, and ultimately the consumers had to bear its burden. As long as the PML-N keeps telling a lie and hoodwinking the public, our Taleem-e-Balighan (Education for Adult) will continue, as it is a matter of the country’s energy security… and we will continue reminding them of their past mistakes,” Hammad said.

The minister said the PTI government took corrective measures to streamline energy matters, adding that it renegotiated agreements with the power houses, reduced rates, closed some of the power plants and signed a historic deal for import of LNG from Qatar at the lowest rate.

“But the negative impact of PML-N’s wrong policies, expensive agreements and unnecessary power houses still exists and as a result the consumer suffers,” he deplored.

He said consumers were bearing the brunt of PML-N’s wrong policies, as the government had to increase power tariff sometimes in compulsion caused by ever-increasing power houses’ annual rent and expensive power generation agreements signed by the past regime. Explaining the ‘wrongdoings’ of PML-N government, Hammad Azhar said the rent of power houses was Rs180 billion in 2013 which had now increased to Rs800 billion and would mount to Rs2,500 billion in next few years.

The government was bound to pay the rent throughout a year, whether the power plants operated or not, he added.

He questioned why circular debt had increased to Rs1,200 billion during PML-N’s tenure, if there were good energy sector agreements and management.