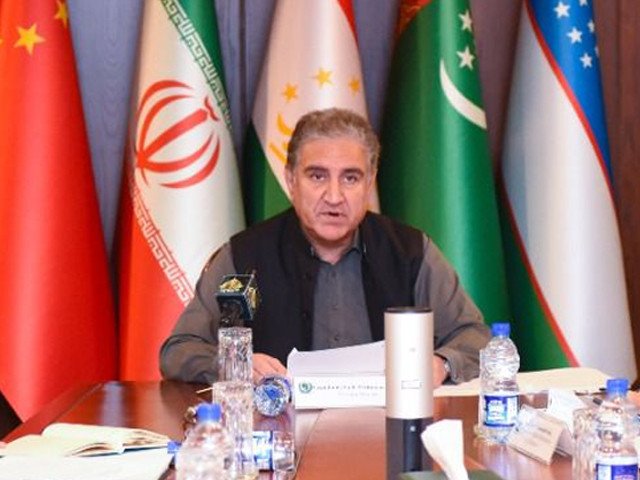 ISLAMABAD: On Monday, Foreign Minister Shah Mahmood Qureshi said the establishment of a Trust Fund and a resolution for the Afghan banking system’s revival were great successes achieved by the 17th Extraordinary Session of OIC’s Council of Foreign Ministers held Sunday.

The foreign minister, in a statement issued a day after the session chaired by him, said Allah had bestowed Pakistan great respect and success under the leadership of Prime Minister Imran Khan.

It is not a matter of the Taliban but 38 million people of Afghanistan. Afghan people are faced with hunger and famine. They urgently need medicine and food,” he remarked.

The foreign minister said the schools could also function only when the government would have the resources to pay salaries.

He said the United States must review its policy considering the public needs.

He also thanked all relevant institutions and individuals for putting in their efforts to hold the moot including the Foreign Office staffers, National Assembly Speaker, Senate, armed forces, and local and international media for their reporting on the extraordinary session.