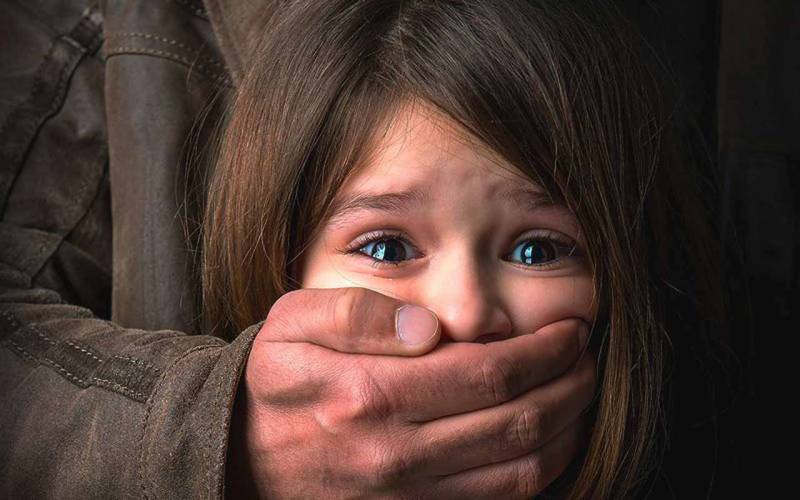 A Spanish newspaper investigation that found 251 alleged paedophiles inside the country’s Catholic church has been sent to the Vatican which has opened an internal inquiry, media reported Sunday.

“The church has opened a major investigation, unprecedented in Spain, into 251 members of the clergy and a number of lay organisations accused of sexually assaulting minors which this newspaper has been investigating for three years,” El Pais wrote.

The accusations and witness testimonies stretching from 1943 to 2018 were detailed in a report handed to the pope on December 2, said the daily, which has begun to publish the first anonymised accounts on its website.

The Vatican’s Congregation for the Doctrine of Faith, which is responsible for investigating such allegations, was unable to confirm the opening of investigations to AFP Sunday.

The Spanish Episcopal Conference “reiterates its commitment and willingness to undertake an investigation into all cases of abuse” and “encourages all victims to submit their complaints”, the organisation said in a statement Sunday.

Since 2001, the Vatican has already received 220 sexual assault complaints, a spokesperson for the Spanish Episcopal Conference told AFP.