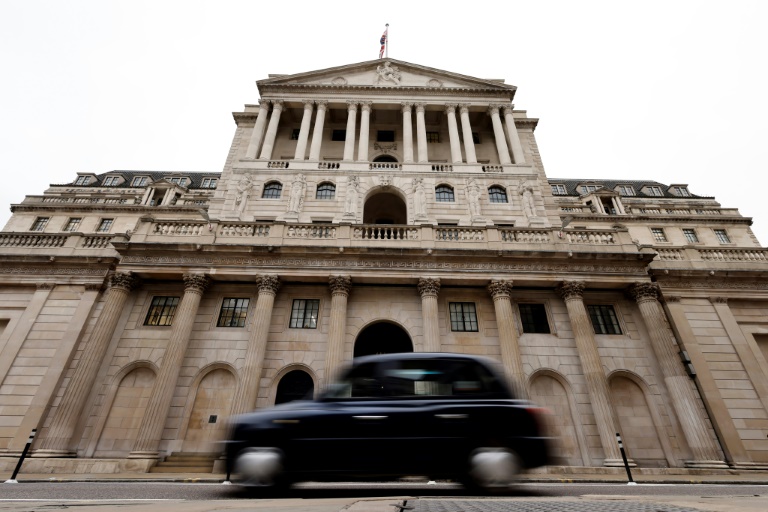 Britain’s Supreme Court will on Monday announce whether control of 31 tonnes of Venezuelan gold deposited with the Bank of England resides with President Nicolas Maduro or the opposition government of Juan Guaido.

Maduro was re-elected in May 2018, but Guaido, President of the National Assembly of Venezuela, claims that the election was flawed and that he is the legitimate leader.

Both parties have created management committees of the Central Bank of Venezuela (BCV), “which have given divergent instructions on the country’s international reserves” of gold, of which the Bank of England holds around $1 billion worth, the Supreme Court said in a statement.

The high court in London initially found in favour of Guaido, a decision that was successfully appealed by Maduro in the Court of Appeal.

Guaido is now challenging that decision in the Supreme Court, Britain’s highest court.

The judges have to decide whether the British government has recognised Guaido as head of state of Venezuela and, if so, “whether any challenge to the validity of Mr Guaido’s appointments to the Board of the Central Bank of Venezuela is justiciable in an English court,” said the court.

Maduro wants to recover the gold, but access has so far been denied as London recognises Guaido as interim president.

Around 50 countries, including the United States, accept Guaido’s claim to be interim president and do not recognise Maduro’s re-election in 2018.

The Venezuelan central bank turned to the British justice system in 2020 to resolve the issue.

The Supreme Court heard three days of arguments in July, and is due to give its final decision on Monday.

Maduro’s lawyers argue that the UK, in reality, recognises their client is president, notably through diplomatic relations.

They say the transfer of the precious metal to the government could help finance Venezuela’s fight against Covid-19.

Venezuela, a country of 30 million inhabitants, has recorded 440,000 cases and over 5,000 deaths, according to official figures, although NGOs and the opposition claim the figure is higher.

Guaido says the money would instead be used to repress the people or would end up in the pockets of a “kleptocratic” regime.

The BCV proposed in April to transfer the gold directly to the United Nations Development Programme (UNDP), which had said it was willing to consider it with conditions.

But the overall situation is ambiguous.

London does not recognise the legitimacy of the new parliament, and has reiterated its support for Guaido, who holds no power in the country.

But in order to keep channels open with Caracas, London also maintains its embassy there with a reduced diplomatic presence.

The Court of Appeal was more convinced by the latter argument when it ruled in October 2020, saying that a government statement was less important that the reality of its day-to-day dealings with the Maduro administration.

Should the Supreme Court rule in favour of Guaido, who was defeated in November’s regional elections, it would set a precedent that he would use to try and recover Venezuelan assets in other European banks.

The US has already entrusted management of the oil-rich country’s assets to Guaido.