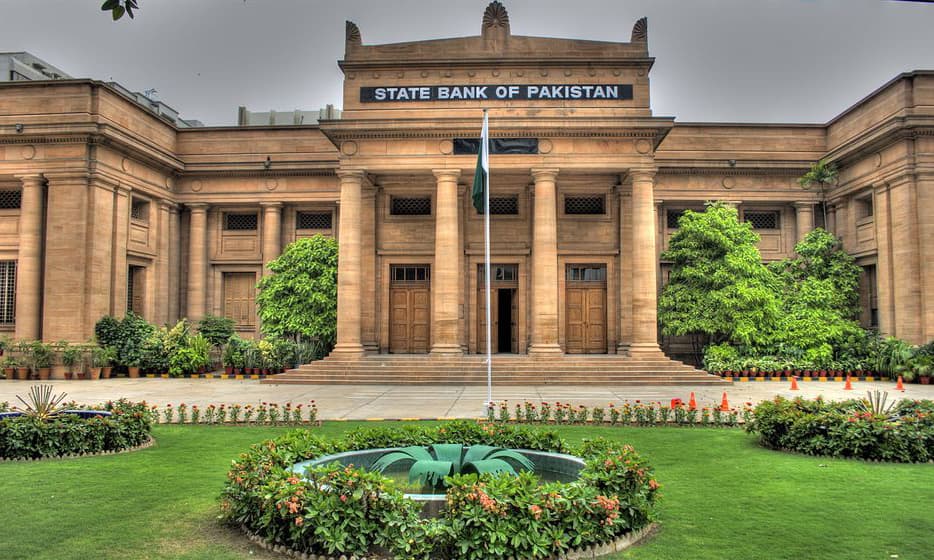 The State Bank of Pakistan (SBP) has tightened the rules overlooking the sale and purchase of foreign exchange in order to enhance documentation and transparency, a circular issued by the central bank said.

The SBP amendments bounds foreign exchange companies to make sure that no individual purchases foreign currency more than $10,000 in a day and $100,000 or equivalent to other currencies in a calendar year, in cash or outward remittances.

The circular stated that the measure “is primarily to discourage speculative buying and selling of foreign exchange from the exchange companies without affecting the ability of the market to serve the genuine needs of the public.”

According to SBP, the restrictions have been imposed taking into consideration an individual’s personal needs for foreign exchange.

However, individuals can still use the facility to send educational and medical expenses abroad up to USD70,000 per calendar year and USD50,000 per invoice from their banks as per existing regulations.

The SBP has given an option to people to reach out to Foreign Exchange Operations Department of SBP-BSC through their banks in case they require remittance of any amount greater than the aforementioned limits.

The circular stated that the exchange companies shall obtain supporting documents against sale of foreign exchange of over $1,000 or equivalent in other currencies, verifying the purpose of the transactions.

The SBP cautioned the companies against performing transactions against authority letters.

It asked the companies to perform transactions only at the authorised outlets of the company and not to provide delivery services to the customers.