Pakistan has the potential to be the next global tech hub: Muneeb Mushtaq 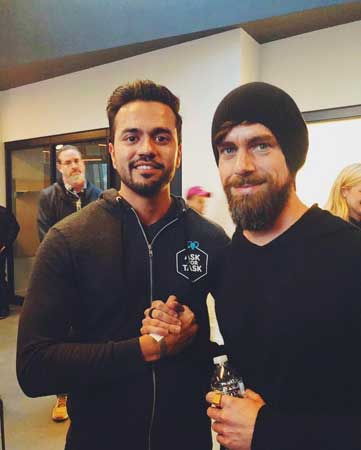 The dynamic Pakistani-Canadian businessman and tech entrepreneur Muneeb Mushtaq, who has achieved a lot in very little time and still continues to do so, states that Pakistan has the potential to be the next global tech hub.

The young tech tycoon has an excellent track record for starting and selling two tech companies in the past. Currently, he is the CEO and founder of a Canadian-based smart-home tech venture called AIRZAI, which is headquartered in Toronto with an office in San Francisco, California as well.

Mushtaq is currently working on expanding his team in both Pakistan and UAE and opening offices in both Lahore and Dubai respectively. He is of the view that Pakistan is nothing short of talent and if given the right direction and environment, Pakistan can surface as the tech powerhouse.

“In my journey as a tech entrepreneur, I have worked with people all of over the world, especially in North America and based on my experience, I can say this with confidence that the talent in Pakistan is comparable to that in NYC, Toronto, or Silicon Valley, if not better. The only ironic part is that Pakistanis don’t get the equal opportunity to show and upgrade their skill sets, and when they do, they leave for abroad,” says Mushtaq

According to the Chairman of Special Technology Zones Authority, Pakistan’s top organization established in 2021 to oversee the country’s ambitious plans to develop a high-tech economy for rapid economic growth, Pakistan has the third-largest number of freelancers among IT and IT-enabled services in the world and 42.4% of them are software developers. Also, the country is home to 4,641 IT firms and 300,000 IT professionals, while Pakistan is ranked 2nd in South Asia in terms of ease of starting a business. All these facts are important predictors that if planned wisely, and if given a chance, Pakistan can become a global Tech Hub. 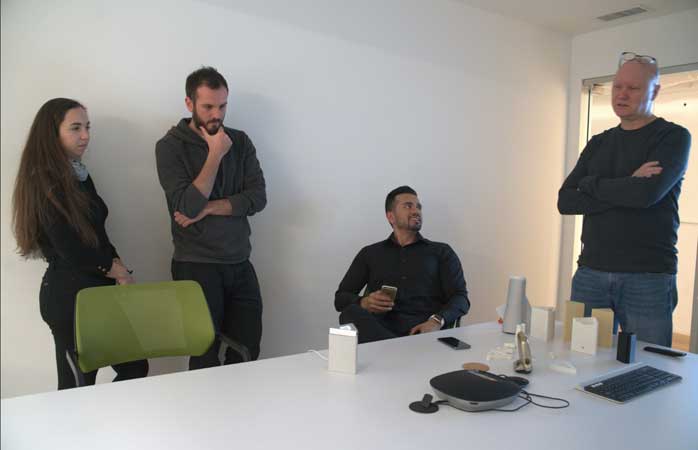 Mushtaq, belonging to Pakistani origin, who has founded three tech companies depicts that Pakistanis, all around the world have made considerable progress in the digital and tech space.

Even locally, the youth in Pakistan is known for supplying various IT services as freelancers globally. This suggests that it has a capable IT resource to support and back the plan of becoming a Tech Hub. With some attention and investment both from Government and private sector, their capabilities can further be enhanced and they can grow in various tech industries, such as FinTech, AgriTech, Robotics, BioTech, TravelTech, IOT and Automation.

“There has been an incredible inflow of Venture Capital in Pakistan recently. If we look at the numbers, the amount of funding received by Pakistani startups in 2021 has already surpassed the funding from six prior years, combined. This is an excellent indicator of the positive progress happening in the local ecosystem, but the Government definitely needs to up their game to promote and support tech sector and entrepreneurship in Pakistan”. Comments Mushtaq.

There are quite many other successful Overseas Pakistani businessmen and entrepreneurs like Mushtaq who are willing to invest time and capital to promote the tech ecosystem in Pakistan. But it all starts with Government initiatives to provide funding, support and most importantly, security to these individuals to come and contribute towards making Pakistan a global tech hub. We all know that tech is the future and this is the time to act on it and grab the opportunity.

Muneeb Mushtaq is currently the co-founder and CEO of the Canadian-based tech company called Airzai, which is headquartered in Toronto, Canada. Airzai is the company that introduced the world’s first patent-pending smart-home fragrance diffuser called AROMA that uses premium Swiss-made fragrances. Prior to AIRZAI, the Forbes awarded entrepreneur Muneeb Mushtaq co-founded two successful tech companies. He is also a TEDx speaker and writes for Forbes, Globe, Mail, etc and shares valuable content to motivate and educate people to be more successful in life.