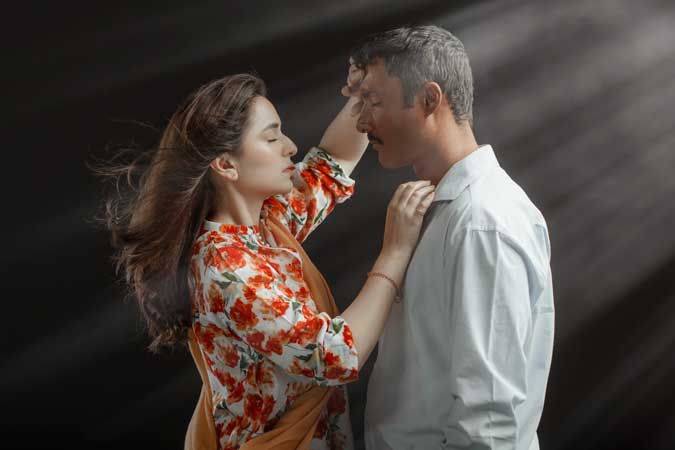 Hum TV drama ‘Parizaad’ is gaining critical acclaim and success. The drama is a mega project and is being loved a lot by the fans. The engaging drama is written by very talented writer Hashim Nadeem. It has been directed by Shehzad Kashmiri. The story of the drama revolves around Parizaad; the drama encloses the life journey of Parizaad who is a heroic figure. Parizaad is emotional, intelligent and a decent guy who is helpful to the society. Fans are becoming curious about the drama more and more. Fans are loving his journey throughout.

In the recent episode of ‘Parizaad,’ a lot of interesting events happened. In one event, Parizaad’s first love Naheed who got married to Majid after refusing his love, is striving to grab the attention of Parizaad. This act of Naheed stirred anger in netizens and they are coming up with memes on Naheed and taunting her on her greed. They are calling her gold-digger and opportunist who refused Parizaad when he was just a normal boy. Apart from that, fans are loving the soundtrack which is picturised on Yumna and Ahmed Ali Akbar. Fans are also missing old characters in Parizaad. They are making different memes on drama, have a look at all the memes that came up in response to this episode.