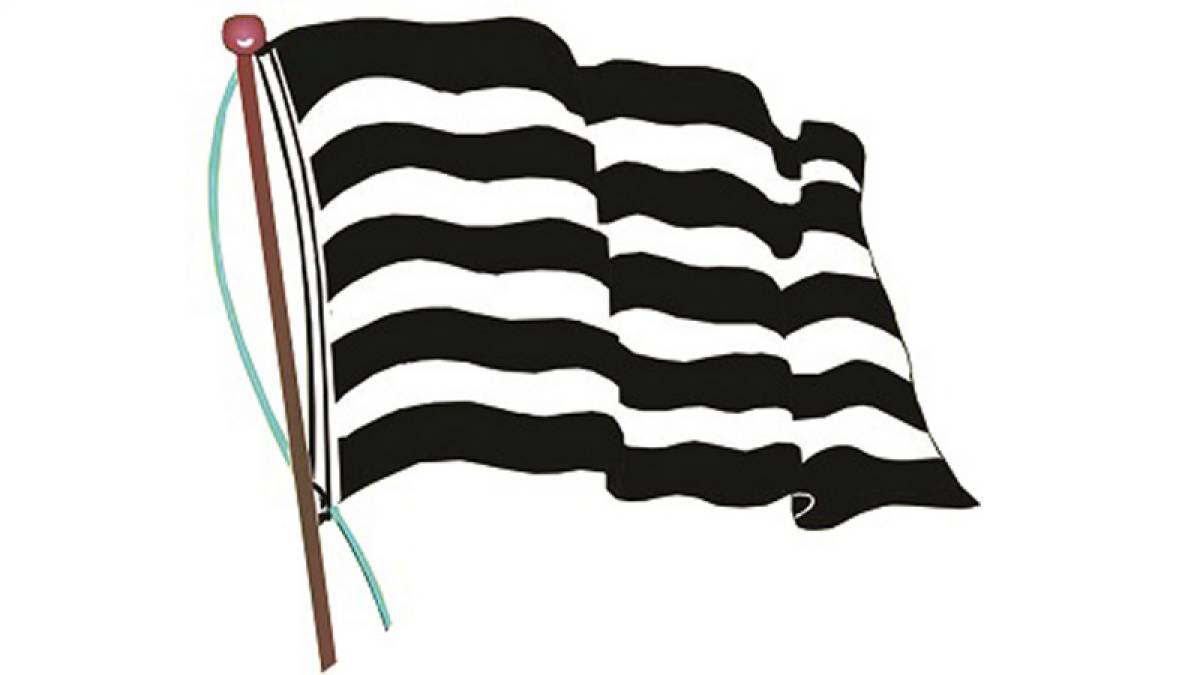 On Monday, the Jamiat Ulema-e-Islam Fazl (JUI-F) candidate Zubair Ali has surpassed the ruling party for the Peshawar mayoral slot.

As per unofficial results from 285 polling stations, the JUI-F candidate has so far polled 32,275 votes while the PTI’s Rizwan Bangash trails behind by securing 26,695 votes.

The PTI has tasted defeat in the Mardan, Kohat and Nowshera tehsils. For the Mardan city mayor election, the Awami National Party’s (ANP) Himayat Ullah Mayar has extended a broad lead over the PTI’s candidate as the JUI-F’s contestant trails behind him in second place.

The JUI-F’s Sher Zaman is leading in the Kohat city mayor election while independent candidate Shafiullah trails behind him in second place.

In Nowshera, the PTI seems to be heading towards another upset defeat as the ANP’s candidate Ghayyur Ali Khan seems to have won the election, as per unofficial results.

Meanwhile, the PTI has managed to win four out of six tehsils of Buner district. A PTI candidate has the lead in Buner’s Khudu Khel district as well while the JUI-F has extended its lead in all three tehsils of Charsadda.

The Tehreek-e-Islah Pakistan has taken a lead in District Khyber while the PTI’s Ataullah Khan has been elected chairman tehsil council in District Swabi.

The ANP has a lead over its rivals in Mardan’s Tehsil Garhi Kapura, on the other hand.