Fawad urges world to spend on health, food for Afghans 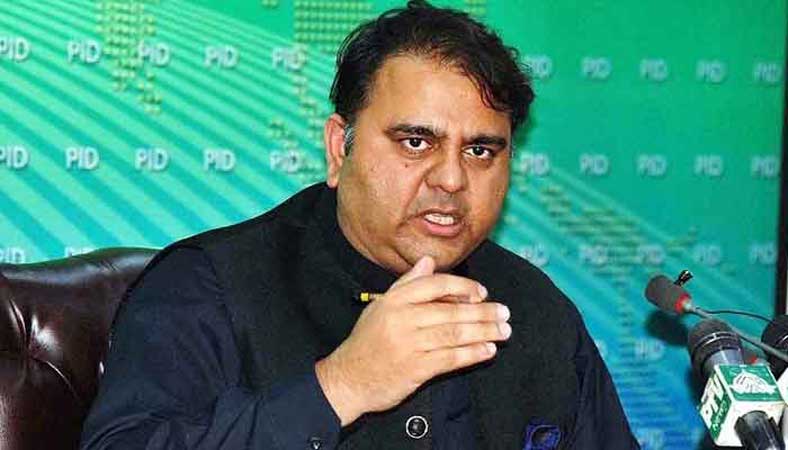 Minister for Information and Broadcasting Fawad Chaudhry Sunday said if the international community was not willing to politically recognize the Afghan government, it should at least directly spend on education, health and food sectors to avert any crisis.

In a special media talk in Islamabad, he said the Organization of Islamic Cooperation (OIC) Foreign Ministers’ Conference was a major moot on Afghanistan.

“We do not want people to migrate from Afghanistan,” Fawad said, adding that this issue could create a difficult situation for the world, including Pakistan, Iran, Uzbekistan and Tajikistan. He said the US had frozen $9 billion of Afghanistan and if this money was not returned, then the crisis will escalate. Meanwhile, during a meeting with Malaysian Foreign Minister Saifuddin Abdullah and his delegation, Fawad said the international community must work for overcoming the ongoing humanitarian crisis in Afghanistan. He said the situation in Afghanistan continued to deteriorate.

He said a large population of Afghanistan was living below the poverty line. During the meeting, cooperation between the two countries in various fields, including exchange of media delegations, drama and film, was also discussed. Fawad said media ties between the two countries needed to be enhanced. He opined that both countries could benefit from each other’s experiences in the film and drama industry. The Malaysian Foreign minister appreciated Pakistan’s efforts to help bring peace and stability to Afghanistan, especially the Afghan people in difficult times. Pakistan was an important member of the OIC, which held an important position in the Muslim world, said the Malaysian minister. He said Pakistan’s efforts to host the OIC conference were commendable.

He said Malaysia would promote cooperation with Pakistan in media, film and drama industry. Minister of State for Information and Broadcasting Farrukh Habib was also present in the meeting.