All Punjab families to get Naya Pakistan Sehat Card till March: Buzdar 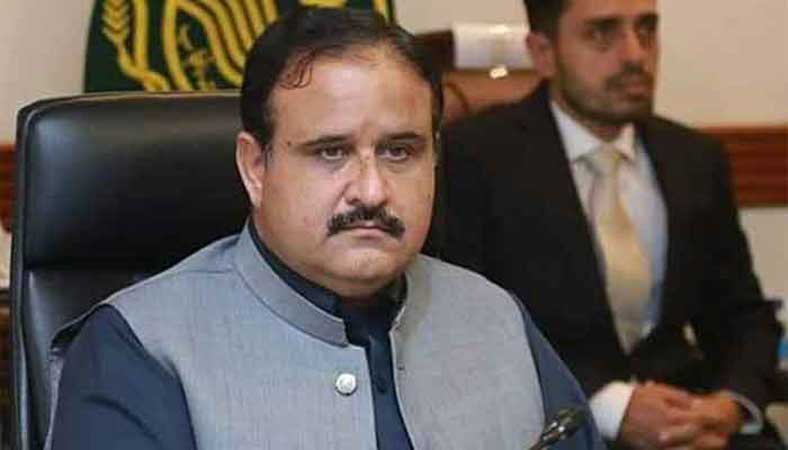 Chief Minister Sardar Usman Buzdar Sunday said that the provincial government would start giving away the Naya Pakistan Sehat Card across Punjab from January, while these cards had already been given to people in Dera Ghazi Khan and Sahiwal divisions.

According to official sources here, in the first phase,áthe Sehat Cardáprogramme would be started from Lahore division and later on extended to six other divisions of the province.

He said that every family in Punjab would haveáNaya Pakistan Sehat Cardáby the end of March.

Every family would be able to get access to free treatment facility up to one million rupees per annum against oneáNaya Pakistan Sehat Card, adding that 300 million families would benefit from the card.

Usman Buzdar termed the initiative a big step towards a new Pakistan and the completion of another promise made by Prime Minister Imran Khan to the nation. The government had paid more attention to further improve the health facilities as the sector had been neglected in the previous regimes.

The health sector budget was Rs 169 billion in the previous government, while the present government increased it to Rs 399 billion, he added.

He said that for the first time in the history of Punjab such a hefty amount had been allocated for the improvement of the health sector besides setting up 8 Mother & Child Hospitals in the backward districts as well as Lahore.

It was not just a card but a comprehensive programme for solving problems of the common man, he added.

According to official sources here, the CM said that there was chaos in the ranks of the opposition and the rejected elements wanted to gain political milage only.

The nation had yet not forgotten the corruption committed in the past, he added.

Usman Buzdar said that Pakistan Tehreek-e-Insaf (PTI) government was taking practical measures for welfare of people and fulfilling its promises.

He said, “The government has completed those developmental projects in a short span of time which the previous governments could not complete in years.” He said that no one would be allowed to create hindrance in the way of country’s development.

CM condoles death of cop: Punjab Chief Minister Sardar Usman Buzdar has expressed a deep sense of sorrow and grief over the death of a police official in an accident of Elite Force vehicle near Nankana Sahib.

The CM extended heartfelt sympathy and condolences with the bereaved the family policeman.

The Chief Minister directed the concerned authorities to provide best medical facilities to the injured police official. Usman Buzdar has also sought a report regarding the incident.

The CM extended heartfelt sympathies and condolence with the bereaved families of the deceased and prayed for the early recovery of the injured.