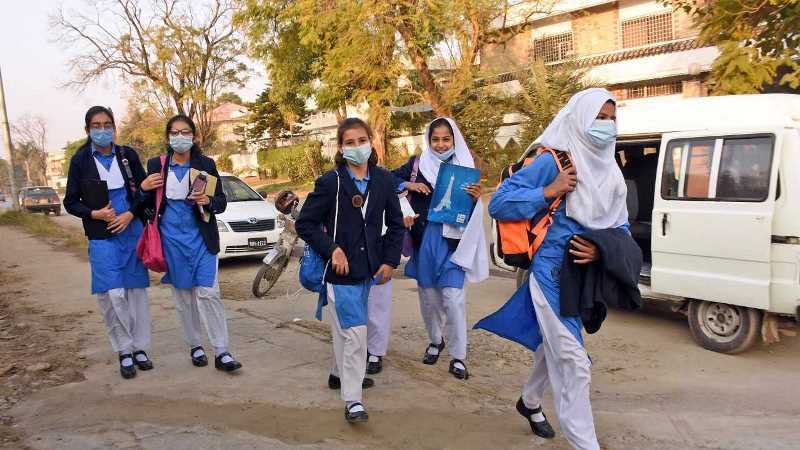 KARACHI: The Sindh government has dispatched a letter to all schools, colleges and universities directing them to follow the National Command and Operation Center (NCOC) guidelines in connection with winter holidays to begin from January 3.

On Friday [December 17], the NCOC announced winter break in educational institutions are to start from January 3, apart from districts of the country hit by fog and smog. The meeting chaired by NCOC head Asad Umar reviewed the rescheduling of winter vacation of education institutions with Federal Minister for Education Shafqat Mehmood, SAPM Health Dr Faisal Sultan and all other stakeholders in attendance.

A couple of days earlier, on December 14, Shafqat Mehmood announced to begin the winter vacation from December 25 across the country. But the NCOC meeting wanted the vacation to be delayed till the second or third week of January for the ongoing vaccination campaign in educational institutions to be completed.

The NCOC stressed expediting the immunisation campaign in educational institutions as millions of students are still unvaccinated with data suggesting that children are susceptible to the widespread infection. Moreover, the NCOC encouraged parents to have their children vaccinated to protect them and those around them.

The LHC delivered the order while hearing a smog case and stated that the decision of closure of schools has been taken while considering the hazardous effects of smog in the city.