* During his interview with ETimes, the filmmaker shared that he initially didn't plan to include Romi's character in the movie but he soon realised her impact on Dev's life 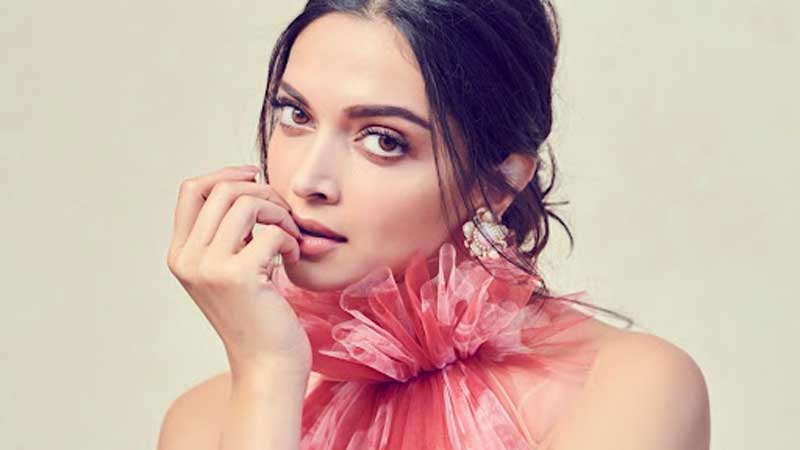 Kabir Khan recently opened up on casting Deepika Padukone in his much-anticipated sports-drama 83. The Padmaavat actor is catching everyone’s attention with her upcoming film in which she plays the role of a renowned Indian batsman Kapil Dev’s wife, Romi.

During his interview with ETimes, the filmmaker shared that he initially didn’t plan to include Romi’s character in the movie but he soon realized her impact on Dev’s life.

The 53-year-old director said, “I didn’t have Mrs. Kapil Dev on my mind as a character in the story of 83 when I was writing it. But when I met Romi, I realised that Kapil is incomplete without Romi. She has an energy that makes Kapil Dev complete.”

“However, I knew one thing: We couldn’t give Romi’s character much screen time as the story revolves around the cricketers,” he added

Opening up in his choice to cast Padukone for the role, Khan expressed, “Now, Deepika is not just one of the finest actresses and a superstar but I got the energy from her that I saw in Romi that reflects on Kapil Dev.”

The film, also starring Ranveer Singh in the lead role, is slated to hit theatres on December 24, 2021.