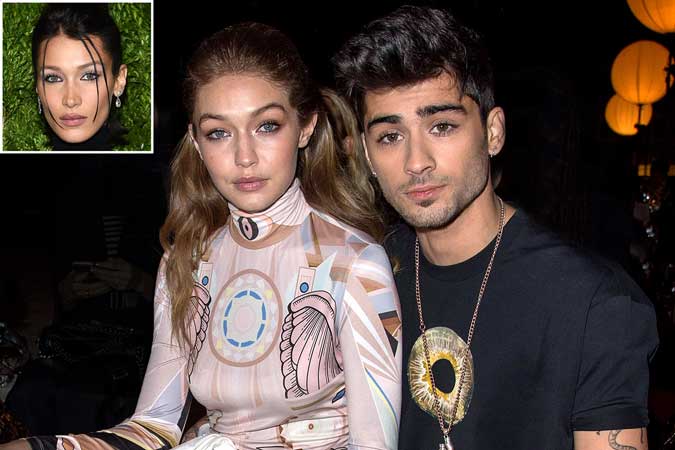 Gigi and Bella Hadid have grown closer to each other ever since Zayn Malik was accused of assaulting their mother, Yolanda Hadid.

According to sources, the sisters have been providing each other ample support throughout this rough time.

“Gigi and Bella have grown closer since the Zayn and Yolanda incident. Bella has stuck by her side, as the situation has caused a lot of tension within the family,” said the source. Earlier, Malik was charged with four counts of harassment after an incident in September in which he allegedly “grabbed and shoved her into a dresser, causing mental anguish and physical pain,” court documents obtained by PEOPLE said.

“Gigi is done with Zayn. She’s a really private person, so Bella has really been there to support her,” the source continued.

“It’s been tough on all of them because they’re all so close. That’s her mom, but it’s still her baby’s father, even though their romantic relationship is over.” Added the insider, “This has not been easy on Gigi and has caused a lot of stress on relationships with her family.”