Zahid Ahmed gears up for the release of ‘Ghabrana Nahi Hai’ 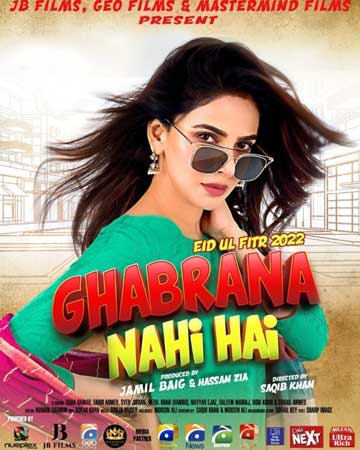 The film by its teaser looks like an action movie and it is being hoped that it will not disappoint the viewers. The film is due to be released on Eidul Fitr.

The teaser that has gone viral on social media has attracted many fans as the people are liking it and sharing it on social media accounts. Singer and television star Fakhr e Alam also shared the teaser of the upcoming film.

In short clip of 47 seconds, Saba Qamar, Nayyar Ejaz, Ahmed and Syed Jibran are seen. However, the plot of the story is not yet clear. Nayyar was looking like a high profile official but nothing could be said yet for sure.

The fans are much excited to watch the movie.