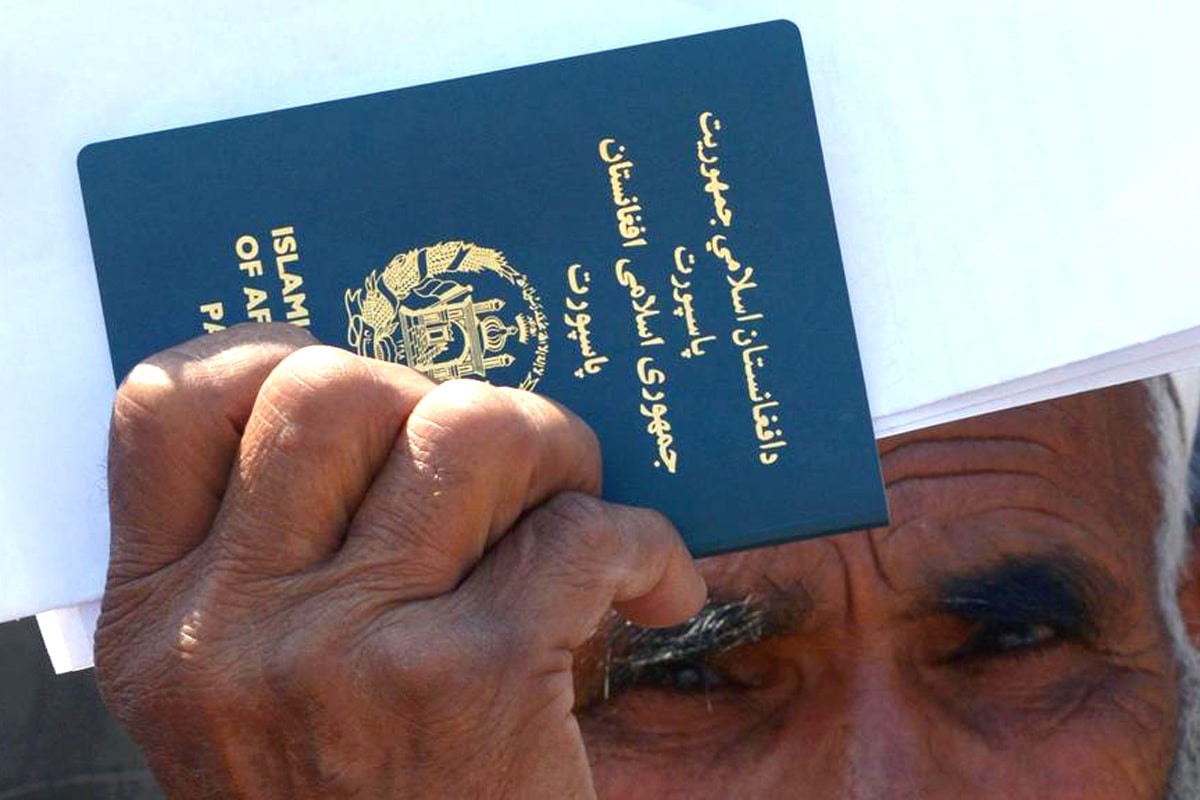 Thousands of Afghans have applied for new travel documents to escape a growing economic and humanitarian crisis described by the United Nations as an “avalanche of hunger”. Authorities will start issuing the documents from Sunday at Kabul’s passport office, Alam Gul Haqqani, the head of the passport department in the interior ministry, told reporters.

The Taliban stopped issuing passports shortly after their August 15 return to power, as tens of thousands of people scrambled to Kabul’s only airport in a bid to catch an international flight that could evacuate them. In October authorities reopened the passport office in Kabul only to suspend workdays later as a flood of applications caused the biometric equipment used there to break down.

“All the technical issues have now been resolved,” Haqqani said, adding that initially travel documents will be given to those who had already applied before the office suspended work. New applications will be accepted from January 10, he said. Many Afghans who wanted to visit neighbouring Pakistan for medical treatment have been blocked for months in the absence of valid passports.

“My mother has some health issues and we needed to go to Pakistan a long time ago, but we could not because the passport department was closed,” said Jamshid, who like many Afghans goes by only one name. “We are happy now that we can get our passports and go to Pakistan.”

Issuing passports is also seen as a test of the Taliban’s commitment to the international community to allow eligible people to leave amid the growing humanitarian crisis. The Taliban are pressing donors to restore billions of dollars in aid that was suspended when the previous Western-backed regime imploded in the final stages of a US military withdrawal.

The abrupt withholding of aid has amounted to an “unprecedented” fiscal shock for an economy already battered by drought and decades of war, according to the United Nations Development Programme. The crisis has forced many in the capital to sell household possessions to buy food for their families. International flights, mainly to Dubai and Abu Dhabi, have slowly resumed at Kabul airport after the facility was trashed in August when crowds of people scrambled to evacuate.