PM Imran will decide on political alliance with TLP: Minister 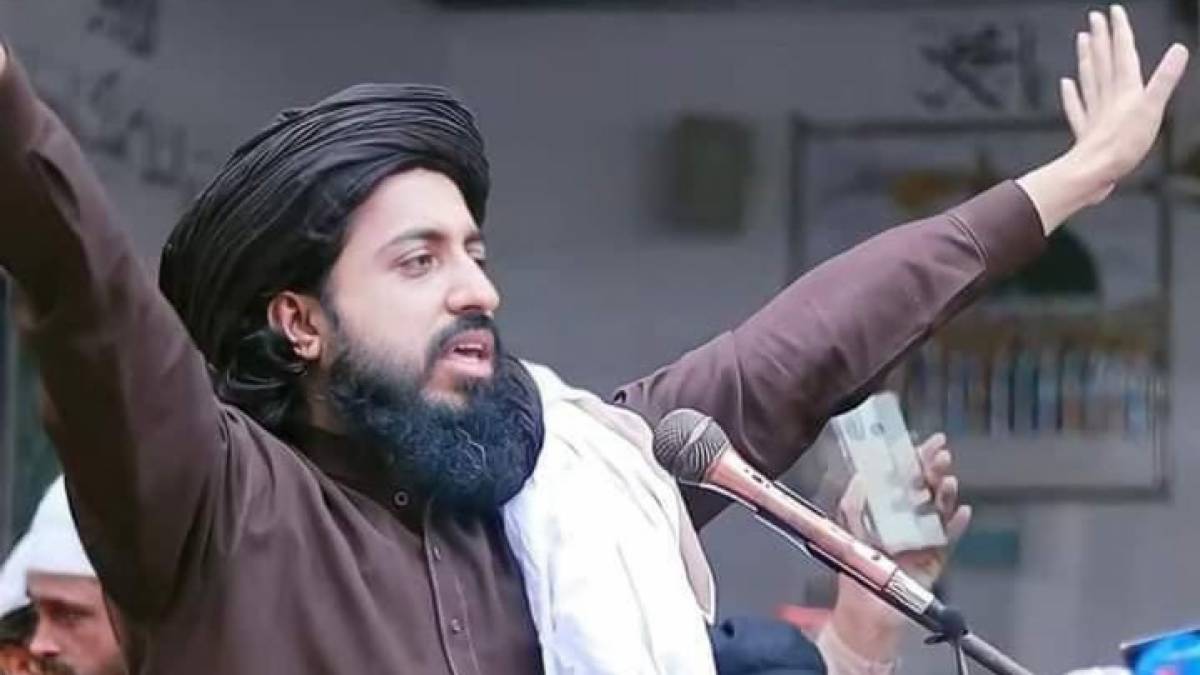 Punjab Law Minister Muhammad Basharat Raja on Friday said that any decision on political alliance with the Tehreek-i-Labbaik Pakistan will be made by Prime Minister Imran Khan.

“There is no worth of personal opinion of an individual who is affiliated with a party and is a part of the cabinet. But he can say with clarity that any decision on the subject will be made by none other than Prime Minister Imran Khan,” the Minister said while responding to a question about his personal opinion on alliance with the TLP.

Muhammad Basharat Raja made these remarks while he was talking to reporters at the Punjab Assembly on Friday and briefing them on the performance of the government regarding lawmaking.

He stated that the federal government was working to bring Nawaz Sharif back from London, where he had sought medical care in November of last year. He claimed that while sitting in London, the former Prime Minister was engaged in active politics, but that when asked to come home, he would pretend to be ill.

The law minister while commenting on the Khanewal by-polls result, termed election a political game and that the PML-N won its own seat. He said the N-Leaguers would claim the win of the narrative of ‘Respect for Vote’ in case of victory but raise allegations of rigging in case of loss.

He continues to say that no clause of the Punjab Local Government Ordinance 2021 was in conflict with the Constitution. Adding that, at least 20 bills had been passed in four months of the fourth parliamentary year while 40 more bills were in the pipeline.