Brad Pitt all set to return to Hollywood 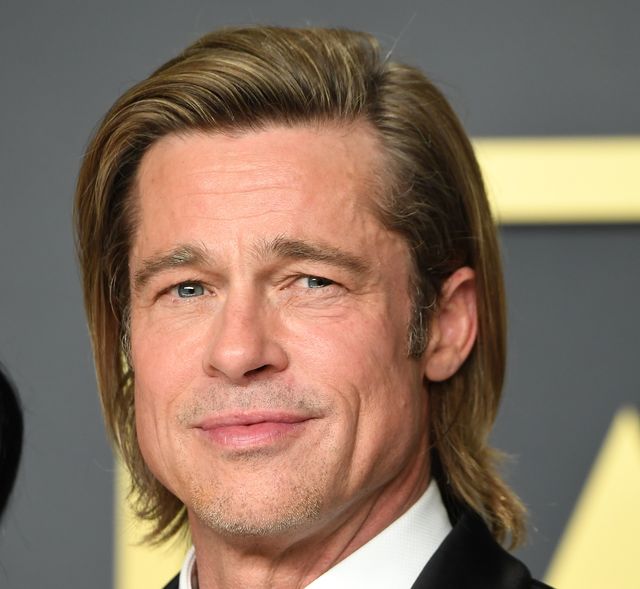 After a long break, Actor Brad Pitt is all set to return to Hollywood with his cameo role in the upcoming action, romantic and comedy movie The Lost City.

The film, seeing actors Sandra Bullock and Daniel Radcliffe in leading roles, is about a romance novelist getting swept up in a kidnapping attempt and getting caught in a cutthroat jungle adventure with her cover model.

Sandra Bullock and Daniel Radcliffe will portray the role of Loretta Sage and Fairfax in The Lost City respectively. Brad Pitt – the former husband of celebrity actors Jennifer Aniston and Angelina Jolie – along with Channing Tatum, Patti Harrison, Oscar Nunez and Da’Vine Joy Randolph will be seen in the film as well.

It is pertinent to mention that the Mr and Mrs Smith star’s last Hollywood movie was Ad Astra that was released way back in 2019.

The project is co-directed by Aaron Nee and Adam Nee and is expected to be released next year whereas Oren Uziel, Dana Fox, Adam Nee and Aaron Nee have co-written the film’s screenplay.