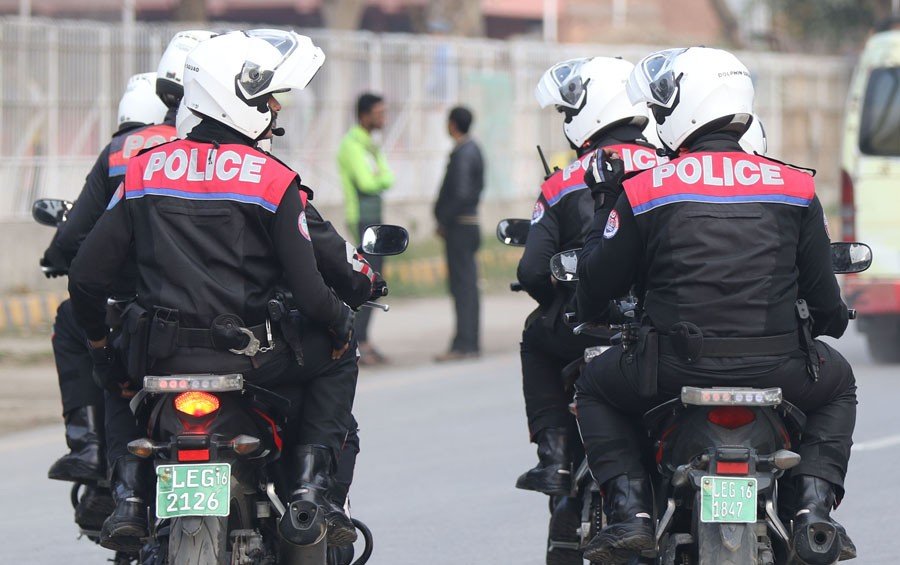 On Saturday morning, members of a Dolphin team were suspended after a citizen was murdered and seriously injured in Lahore, Daily Times reported.

According to police, the Dolphin squad received a message on 15 about a fight in the Township Market area. As the squad reached the site, citizen Bakhat Khan, who was involved in the fighting, tried to escape from the scene on sighting the Dolphin jawans.

A witness said that the Dolphin personnel on suspicion shot Bakhat Khan, who was shifted to Jinnah Hospital in a serious condition.

An Operations Wing spokesman said Constable Faisal, Khalid Moazzam and Adil have been suspended. A case of attempted murder under sections 324 and 55c has been registered and Constable Faisal has been put behind the bars.

DIG Abid Khan said justice and merit will be followed while taking action against the Dolphin team.