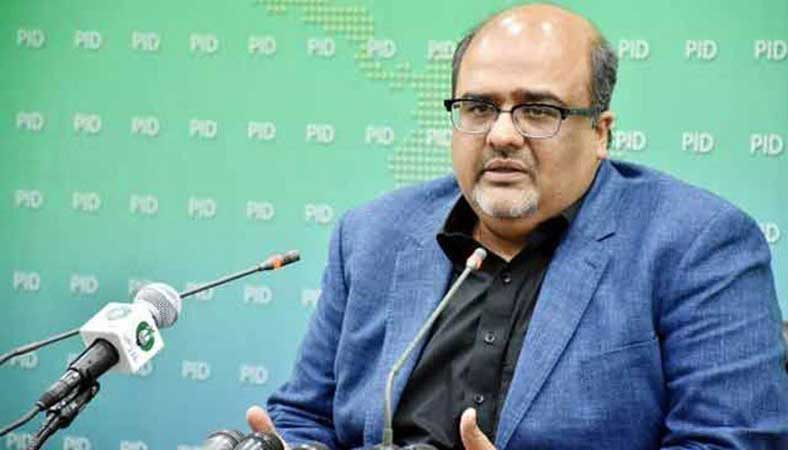 He said the salary certificates of those employees were part of the bank record under the ‘know your customer (KYC)’ regime. He said the employees also confessed during investigation that the bank accounts were opened in their names and the cheque books and other belongings were taken from them. He said account opening was a condition after getting a job at the sugar mill. Akbar said the amount of Rs16 billion was deposited in the accounts by ‘karyana’ merchants, schoolteachers, hardware shops, auto-parts dealers, chicken suppliers, etc. He said that the FIA came to know from the account holders during investigation that none of them paid anything to the Sharif group. The same method to launder money was also used in Sindh. The salaries of the employees varied between Rs5,000 and 30,000; however, the transactions in the accounts were worth billions of rupees.

He said Aurangzeb Butt confessed in an interview at a television programme that he gave that money in the party fund. However, Akbar said the question was how the money given for the party fund went into the account of a peon.

He added that peon Gulzar Ahmed died in 2015; however, the transactions continued and Masroor Anwar kept withdrawing the money until 2017-2018.

He said all ‘benamidar’ [fake] accounts were shut down when Shehbaz Sharif’s tenure as the chief minister ended. He added that the FIA had submitted challan and the charge-sheeting process would begin from the next hearing.

He said the PTI government was committed to holding the corrupt accountable and it was taking all-out steps in that regard; however, support of other stakeholders was necessary to achieve the objective, he added.

Corruption has roots in every field; however, all stakeholders and departments including the opposition parties, judiciary and media, etc., should work together to end the menace of corruption from the country.