US recognises Pakistan’s efforts to counter terror in 2020 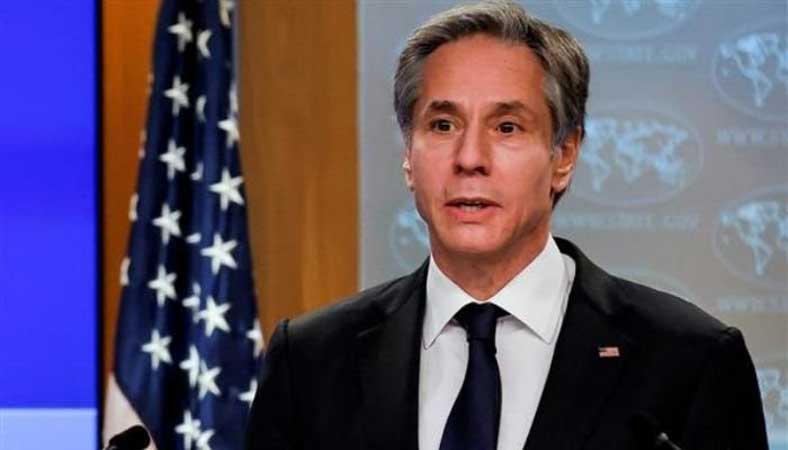 The annual US report on terrorism has recognised Pakistan’s efforts in 2020 to counter terror financing and restrain Indian-backed militant groups from conducting attacks in Pakistan, a private TV channel reported.

In the report, US Secretary of State Antony Blinken stated that Pakistan has made some important contributions to the Afghan peace process, such as encouraging the Taliban to adopt peace and reduce violence and making more progress toward completing its Financial Action Task Force (FATF) Action Plan in 2020. However, the report stated that Pakistan did not fulfil all of the Action Plan’s elements and remained on the FATF’s “grey list”.

Despite acknowledging Pakistan’s efforts to combat terrorism in the region, the report claimed that terrorist groups continued to conduct attacks against Pakistani military and civilian targets in 2020.

Although Pakistan’s national action plan calls for ensuring that no armed militias are allowed to function in the country, several UN- and U.S.-designated terrorist groups that focus on attacks outside the country continued to operate from Pakistani soil in 2020, the report claimed, adding that the government and military acted inconsistently with respect to terrorist safe havens throughout the country. “Authorities did not take sufficient action to dismantle certain terrorist groups,” it stated. Appreciating Pakistan’s constructive and active role in the International Atomic Energy Agency-hosted meetings and in the Global Initiative to Combat Nuclear Terrorism, the report noted: “Pakistan is committed to combating the trafficking of items that could contribute to the development of WMDs and their delivery systems.”

In a chapter titled “Support for Pakistan,” the report stated that the US urges Pakistan to dismantle terrorist groups within its territory while acknowledging Pakistan’s role in Afghanistan and broader regional security.

“The United States cooperates with Pakistan on counterterrorism operations, which has helped Pakistan reclaim parts of the country previously held by militant groups,” it reported, while claiming that designated terrorist groups continue to conduct attacks against Pakistani military and civilian targets. “While Pakistan has taken some action against these designated terrorist organisations, some externally focused terrorist groups continue to find safe haven in Pakistan,” the report stated. The chapter in the report further noted that the US has supported civilian law enforcement and the rule of law to help Pakistan disrupt transnational organised crime and terrorist networks and provide security and justice for Pakistani citizens.