US report on terrorism: Pakistan receives praise for countering terrorism in 2020 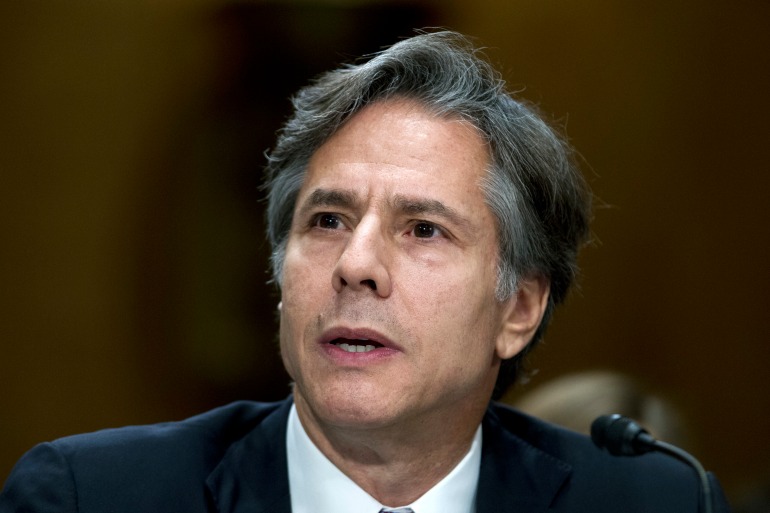 As the US report on terrorism has been published, Pakistan’s efforts in 2020 to counter terror financing and stop Indian-backed militant groups from carrying attacks in Pakistan have been appreciated.

In the report, US Secretary of State Antony Blinken maintained that Pakistan has made some special contributions to the Afghan peace process, such as encouraging the Taliban to form inclusive government and making more progress toward completing its Financial Action Task Force (FATF) Action Plan in 2020.

However, the report stated that it [Pakistan] did not fulfil all of the Action Plan’s elements and remained on the FATF’s “grey list”.

Apart from Pakistan’s efforts to fight with terrorism in the region, the report indicated that terrorist groups continued to assault Pakistani military and civilian targets throughout 2020.

Despite the fact that Pakistan’s national action plan calls for no armed militias to operate in the country, the report claims that several UN and US-designated terrorist groups focused on attacks outside the country continued to operate from Pakistani soil in 2020, and that the government and military acted inconsistently with regard to terrorist safe havens across the country.

“Authorities did not take sufficient action to dismantle certain terrorist groups,” it stated.

Praising Pakistan’s positive and active role in the International Atomic Energy Agency-hosted meetings and in the Global Initiative to Combat Nuclear Terrorism, the report noted: “Pakistan is committed to combating the trafficking of items that could contribute to the development of WMDs and their delivery systems.”

In a chapter titled “Support for Pakistan,” the report stated that the US urges Pakistan to dismantle terrorist groups within its territory while acknowledging Pakistan’s role in Afghanistan and broader regional security.

“The United States cooperates with Pakistan on counterterrorism operations, which has helped Pakistan reclaim parts of the country previously held by militant groups,” it reported, while claiming that designated terrorist groups continue to conduct attacks against Pakistani military and civilian targets.

“While Pakistan has taken some action against these designated terrorist organisations, some externally focused terrorist groups continue to find safe haven in Pakistan,” the report stated.

The chapter in the report further noted that the US has supported civilian law enforcement and the rule of law to help Pakistan disrupt transnational organised crime and terrorist networks and provide security and justice for Pakistani citizens.

The research claimed that a focus on long-term development and capacity building, as well as leveraging trade and private sector investment where possible, stimulates collaboration and has a long-term positive impact on the Pakistani people. It also stated that person-to-person talks, which mostly switched to virtual exchanges during COVID-19, aided in the promotion of mutual understanding and bilateral ties.

In a section about USAID Basic Education in Muslim-majority countries, the reports revealed that $5.2 million was allocated to Pakistan.

“USAID activities expanded access to quality basic education for all, particularly for marginalised and vulnerable populations,” it noted.