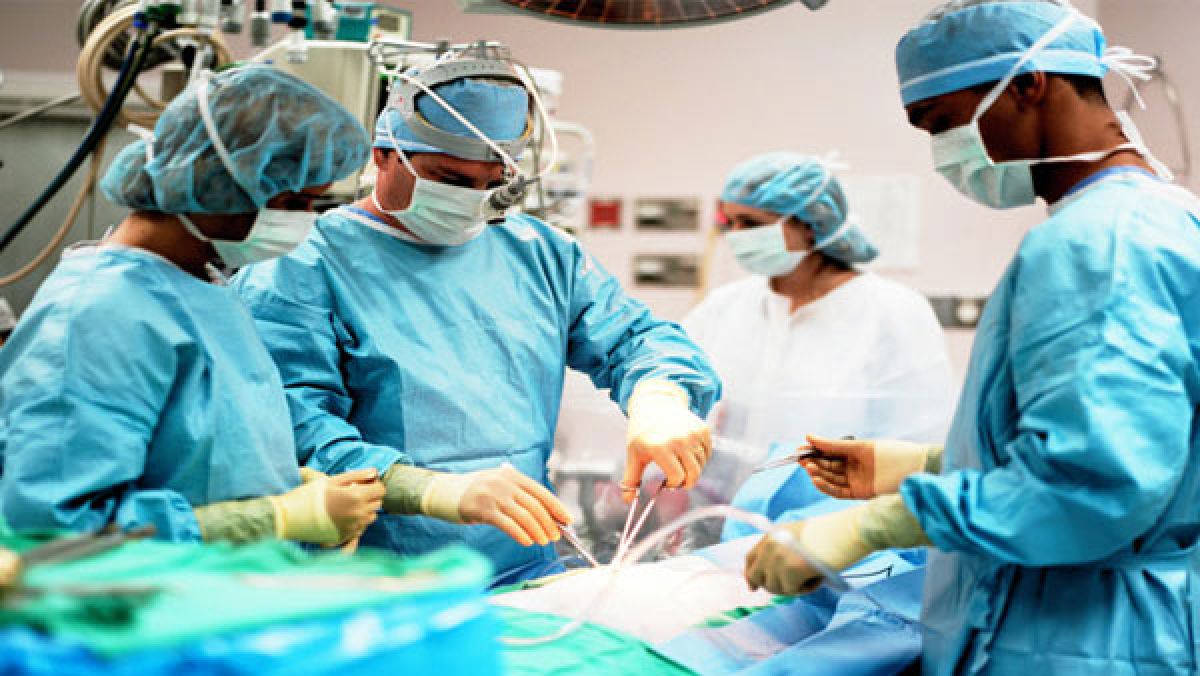 A total of 156 kidney stones were removed from a 50-year-old patient through a ‘keyhole opening’ at a renal care facility in India’s Hyderabad.

Preeti Urology and Kidney Hospital claimed this was the highest number of kidney stones ever removed from a patient in the country with the help of laparoscopy and endoscopy.

The patient from Karnataka’s Hubli suffered from sudden abdominal pain. He underwent tests that revealed the presence of a large cluster of renal stones.

Moreover, it was a case of an ectopic kidney that was located near the abdomen instead of its normal position in the urinary tract, Indian media reports said.

According to the hospital, the removal of stones from an abnormally located kidney was a daunting task.

“Instead of a major cut on the body, a simple keyhole opening helped extract the stones fully,” he said.

“The patient might have been developing these stones for more than two years but never experienced any symptoms. However, a sudden pain forced him to undergo all necessary tests which revealed the presence of a large cluster of renal stones in the kidney.”