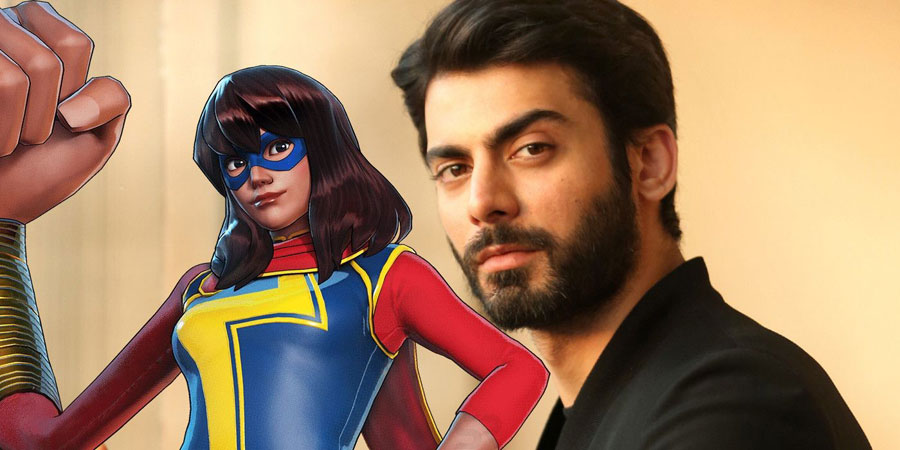 Pakistani film star Fawad Khan puts rumors to rest by confirming his part in the upcoming Ms Marvel series alongside Pakistani-Canadian actor Iman Vellani and Hollywood superstar Brie Larson and said it was a “wonderful experience”.

The heart-throb opened up about being a part of the Marvel show while talking to Indian publication Film Companion.

The actor confirmed his part when the host asked whether he was a part of the show, he simply replied, “Yeah, I am,” before adding, “I can’t deny that or lie about it because they have put out the news themselves.”

Reports of Fawad’s casting first did rounds earlier in June when his name was added to the show’s IMDP page, however, Marvel had not commented.

He stayed silent about any other details but did not shy away from sharing his experience on set, calling it “wonderful”.

Iman Vellani, who will essay the role of Ms. Marvel aka Kamala Khan, is leading the series with Brie Larson also joining the cast as she reprises her role as Carol Danvers aka Captain Marvel.

The series will be helmed by Sharmeen Obaid-Chinoy, Meera Menon, Bilall Fallah and Adil El Arbi.