Schools to remain closed in Mardan on Dec 18 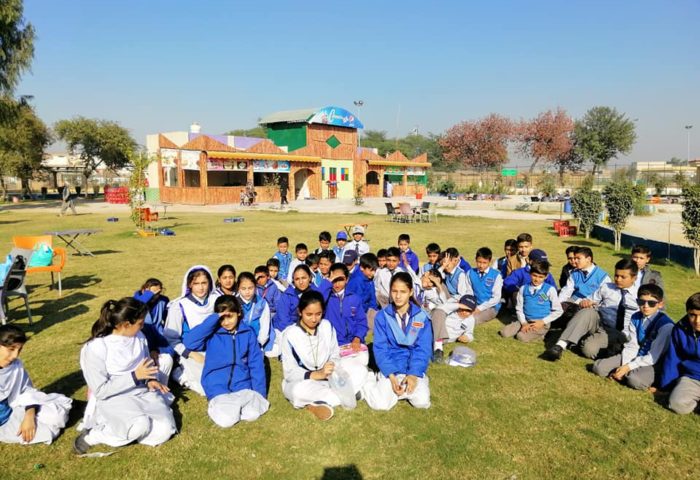 All educational institutions including public and private schools, colleges and universities in Mardan will remain closed on December 18 (Saturday) as local bodies elections are due on December 19 (Sunday), Daily Times reported.

Mardan Deputy Commissioner Habibullah Arif issued a notification on Friday announcing that all educational institutions will remain closed in Mardan.

A spokesperson of Mardan DC Office said that the decision to close the educational institutions was taken to ensure the smooth conduct of the local government polls.

The local government elections are scheduled for December 19 in 17 districts of Khyber Pakhtunkhwa province.