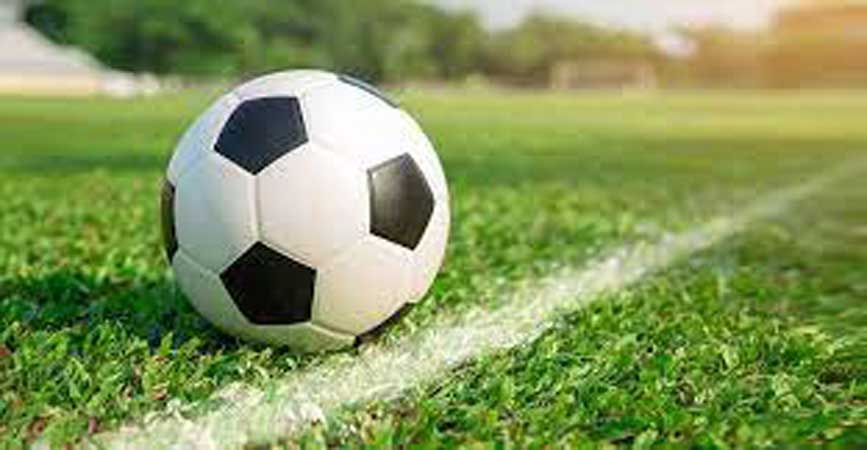 MADRID: Four more Real Madrid players, including Gareth Bale, tested positive for Covid-19 on Thursday, joining Marcelo and Luka Modric, whose positives were announced the day before. “Real Madrid C. F. informs that our players Marco Asensio, Gareth Bale, Andriy Lunin and Rodrygo, and our head assistant coach Davide Ancelotti have tested positive for COVID-19,” the club announced in a brief statement in English. Davide Ancelotti is the son of head coach Carlo Ancelotti. Local media reported that all five had mild symptoms. Real Madrid announced on Wednesday that Modric and Marcelo had tested positive. On Monday the club also reported cases in its basketball team. Marcelo posted a video on social media on Thursday. “Hello everyone, I want to thank all of you for the messages. I’m OK. My family’s OK,” said the defender in a message in Portuguese, Spanish and English. Although Real are potentially without six players for Sunday’s Liga match against Cadiz, only Modric and Asensio started in their last match, against Atletico Madrid. Rodrygo came off the bench, while Bale and Lunin were unused substitutes. Vaccinated players can return as soon as they test negative.