APS martyrs unified nation against terrorism with their blood: Buzdar 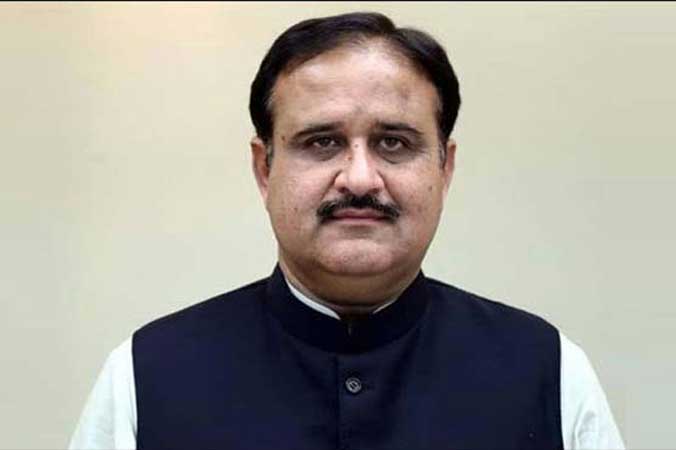 Punjab Chief Minister Sardar Usman Buzdar has said the whole nation pays tribute to the sacrifices of Army Public School (APS) martyrs, who unified the nation against the menace of terrorism with their blood.

In his message, the CM said the nation would always remember the sacrifices of APS Peshawar teachers and students. This day would continue to remind the nation of the martyred of the APS school, he added. The martyred students paved the way for a safe and secure Pakistan with their blood and gave new courage to the nation.

The APS teachers and students are heroes of the nation, the CM said and added that 220 million Pakistanis express solidarity with martyrs’ families on this day. It is most satisfying that the terrorists were sent to hell in Operation Radd-ul-Fasaad after Operation Zarb-e-Azb, the CM concluded.

In a statement issued here, he said that all conspiracies would be foiled, adding that those engaged in criticism for the sake of criticism did not want solution to the public problems.

The politics of anarchy would not succeed as the negative politics of the opposition had ended in a fiasco. Only the agenda of public service would prevail while the anarchistic elements have been fully exposed, the CM added.

Expatriates’ delegation calls on CM Punjab: A delegation of expatriate Pakistanis called on Punjab Chief Minister Sardar Usman Buzdar at his office to apprise him about their problems.

The CM promised to solve overseas Pakistanis’ problems on priority, saying that feasible proposals would be welcomed. The expatriates are an asset to the country and the PTI-led government had won their hearts by giving them their right to vote, he added.

He regretted that expats’ problems were ignored in the past as the earlier governments bragged about its performance while delivering less. The opposition had, again, exposed itself by opposing the voting right to the overseas Pakistanis, he deplored. The overseas Pakistanis could access their Punjab-related records with a click at the Pakistan embassies websites, he added.

The delegation thanked the CM for taking a personal interest in resolution of their problems and appreciated the Punjab government steps. CM Buzdar had opened the doors of the CM Office on the emigrants while ensuring important changes, they added.