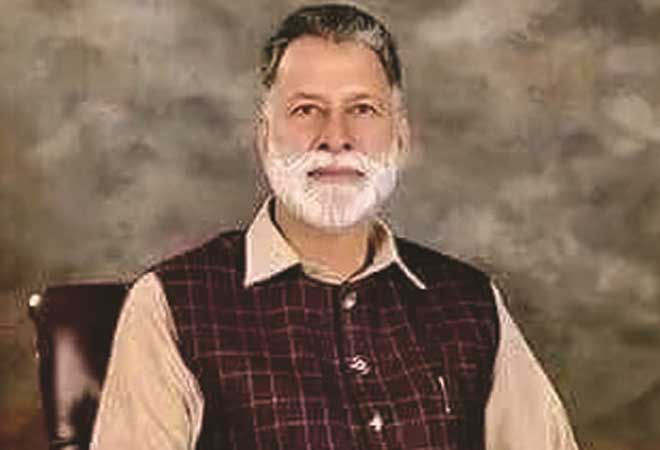 Azad Kashmir (AJK) Prime Minister Sardar Abdul Qayyum Niazi has said that the role of teachers was of utmost important for the building of a successful society and the teachers were the architects of future generations.

The Prime Minister said “Under construction of educational institutions will be completed and the other needs of the education sector will be met adding that education system will be computerized in AJK. Ad-hoc employees have not been fired and added that the government will form a committee to formulate a mechanism in this regard. ”

The Prime Minister urged the teachers to perform their duties with diligence, honesty and integrity.

Addressing the function, Education Minister Diwan Ali Khan Chughtai congratulated all the central and district officials and said that teaching was a noble profession. He said the education department was making further reforms for the promotion of education standard in Azad Kashmir and added that the entire education system would be computerized. Minister for Higher Education Malik Zafar Iqbal speaking on the occasion said that an ideal society could be built if teachers perform their duties diligently and honestly. Parliamentary Secretary Pir Mazhar-ul-Haq said”Teachers are a respected segment of the society and have to train the next generation.”

AJK PM assures to resolves problem arising due to NJHP: Prime Minister of AJK Sardar Abdul Qayyum Niazi has assured that the government will come up with the expectations of the people and will not do anything not in the interest of the state. He expressed these views while addressing AJK Legislative Assembly here.

The Prime Minister said that the government will do everything possible to solve the problems arising from the Neelum Jhelum project. He said that he was against political recruitment in the Jammu and Kashmir Liberation Cell and hinted to give it a status as Kashmir Liberation Commission to include intellectuals ,political leaders and Hurriyet leaders.The Leader of the House said that Kashmir Centers would also be made functional in Sialkot and other places. Steps were being taken with the Punjab government to get the Kashmir Center property in Lahore relinquished. The Prime Minister said that his government was continuing the plans of the previous government and work on Shah Sultan Bridge and CMH flyover in Muzaffarabad city was in-progress. He said that he was grateful to GOC Murree for providing space for the CMH flyover. The Prime Minister said that a committee of the House should be constituted to look into the issues arising out of the Neelum Jhelum project and point out the mistakes of the previous governments.