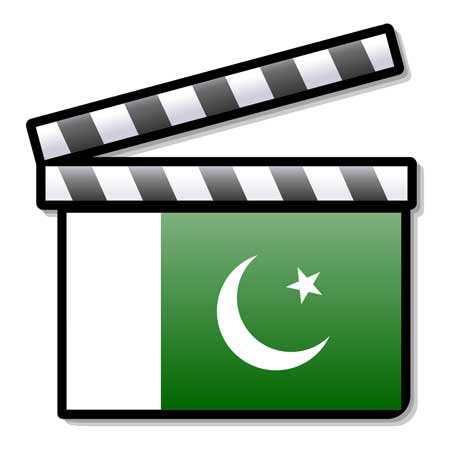 After several waves of Covid-19 and indoor activities, the first-ever five-day European Film Festival (EUFF) in mega cities of Pakistan has brought hearts closer through the artistic production to exchange narratives for featuring 21 award-winning films from across Europe.

Film is an exceptional medium with a unique gateway to other cultures and worldviews – it connects people beyond cultural, geographical, linguistic and religious boundaries by focusing on common trait of humanity.

It immerses the onlookers into a different world of realities with switching perspectives to inculcate empathy and stimulate collective thinking. The film festival focused on a range of issues highlighting diversity of cultures across Europe and how it relates to Pakistani audience. According to the details of the five-day festival, the screenings were held from December 8-12 in five cities of the country including PNCA Islamabad, Chaenab Club Faislabad, Sethiyan Di Haveli Peshawar, District 19 Karachi and OLOMOPIO Media Lahore.

The EUFF has showcased the European films as means to build cultural dialogue, mutual understanding, respect and understanding of cross-cultural issues to a broad Pakistani audience. The festival is held annually across the world to celebrate diversity and creativity of European cinema, heritage, and culture.

Three films were screened followed by panel discussion on the opening night at Pakistan National Council of the Arts (PNCA) on December 08, 2021 with panel discussion of specialists: These include two feature films (My Brother Chases Dinosaurs (Italy/Spain) and Our Struggle and one short film Hungry Seagull.

Two feature films were screened in Faisalabad: Roomy’s Salon, The Fathr and one short film Precieux followed by panel discussion of the experts on December 9 on narrative of elders on screen in Pakistan and the EU.

Similarly, two feature films: Let there be light and Acasa My Home and two short films: Qurut were screened in Peshawar with panel discussion of specialists on December 10, 2021 on identity and nature.

Two feature films: Jacob, Mimi & the Talking Dogs and Her Job and three short films: Agua Mole, Don’t Worry and A Sister on December 11, 2021 with panel discussion on women in the workforce.

Likewise, one feature film: Cold Case Hammarskjold and three short films: Olmo, Recite De Soi and Thermostat were screened in Lahore on December 12 with panel discussion of experts on gender representation in cinema.

Speaking on the occasion, the EU Delegation Charge d’affaires, Thomas Seiler said, “We are excited to be hosting the first-ever European Film Festival in Pakistan. This celebration of cultural diversity and cross-cultural dialogue through cinema highlights the EU’s firm commitment to strengthening its relationship with Pakistan, particularly at the people and local community levels.”

Later talking to APP, Thomas Seiler said, “The EU film festival in Pakistan aims to bring hearts closer through human feelings on some of the most common issues.” He said the event also makes cultural display to promote cultural dialogue and exchange narrative for developing mutual understanding and respect for plurality and cultural diversity.

He said, “We have included some of the leading filmmakers from Pakistan to share their feelings and experiences in the panel discussion.” The event also stimulates collective thinking and debate through artistic production to reflect upon as how to deal with conflicts, he added.

Pakistani Actress Ms Sania Saeed said that film connects people across space and time through the powerful medium of visuals, expressions, sounds, environment and human experiences. She said, “Such festivals create an aura of pluralistic mindset which was crucial for democratic societies.”

The festival was also instrumental to bring EU film culture to Pakistan, she added.