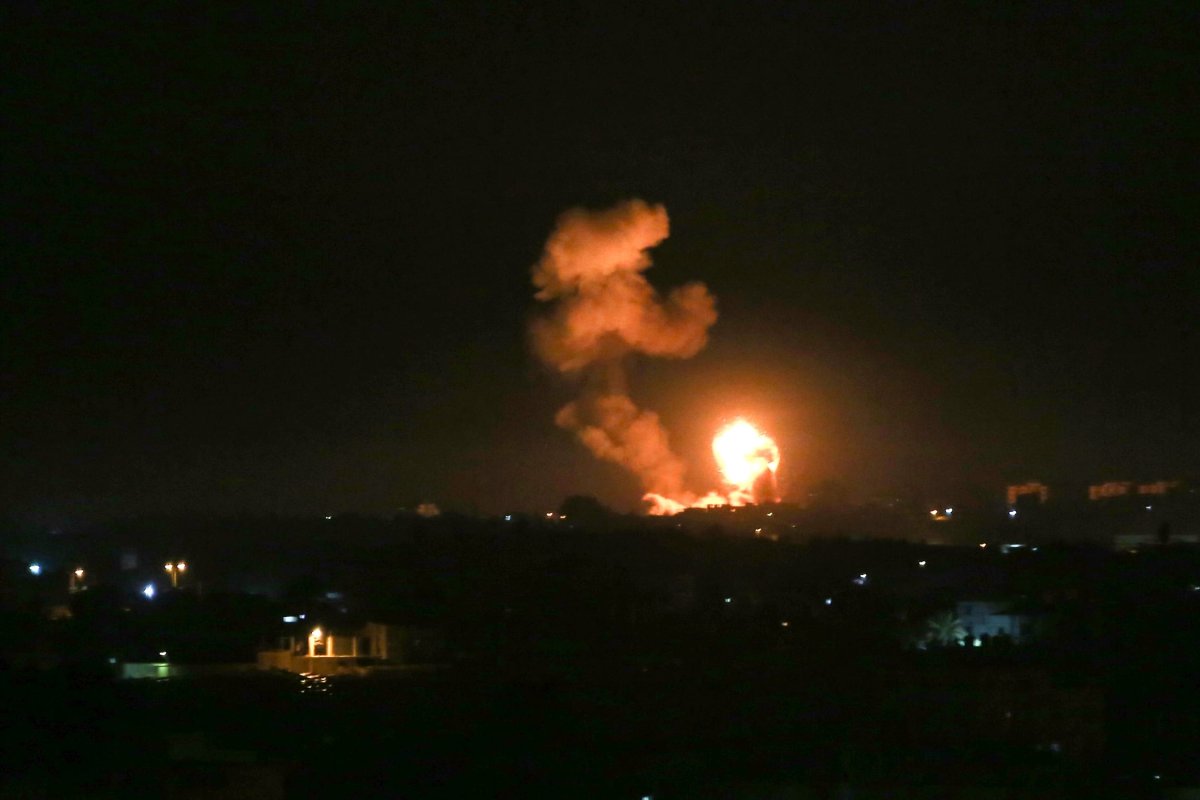 A Syrian soldier was killed Thursday in an Israeli missile raid from the occupied Golan Heights into southern Syria, state media reported.

“At around 12:50 am, the Israeli enemy carried out an air raid with several missiles in the direction of the occupied Syrian Golan and targeting several positions in the south,” according to a military source quoted by SANA.

The Syrian air defences managed to “shoot down most of the missiles”, the source added, which specified that “the aggression caused the death of a soldier and material damage”.

In early December, Israel carried out strikes on an Iranian arms shipment at the port of Latakia, located in President Bashar al-Assad’s western Syrian heartland, without causing any casualties.

In late November, three soldiers and two Syrian fighters affiliated with Lebanese Shiite group Hezbollah were killed in Israeli strikes, according to the Syrian Observatory for Human Rights, a UK-based monitor with a wide network of sources in Syria.

Since the civil war broke out in Syria in 2011, Israel has carried out hundreds of airstrikes on Syrian territory, targeting government positions as well as allied Iran-backed forces and Hezbollah fighters.

An Israeli military spokesperson refused to comment on the report.

But Israel has repeatedly said it will not allow its archfoe Iran to extend its footprint in the country.

The conflict in Syria has killed nearly 500,000 people since it started in 2011 with the brutal repression of peaceful demonstrations.