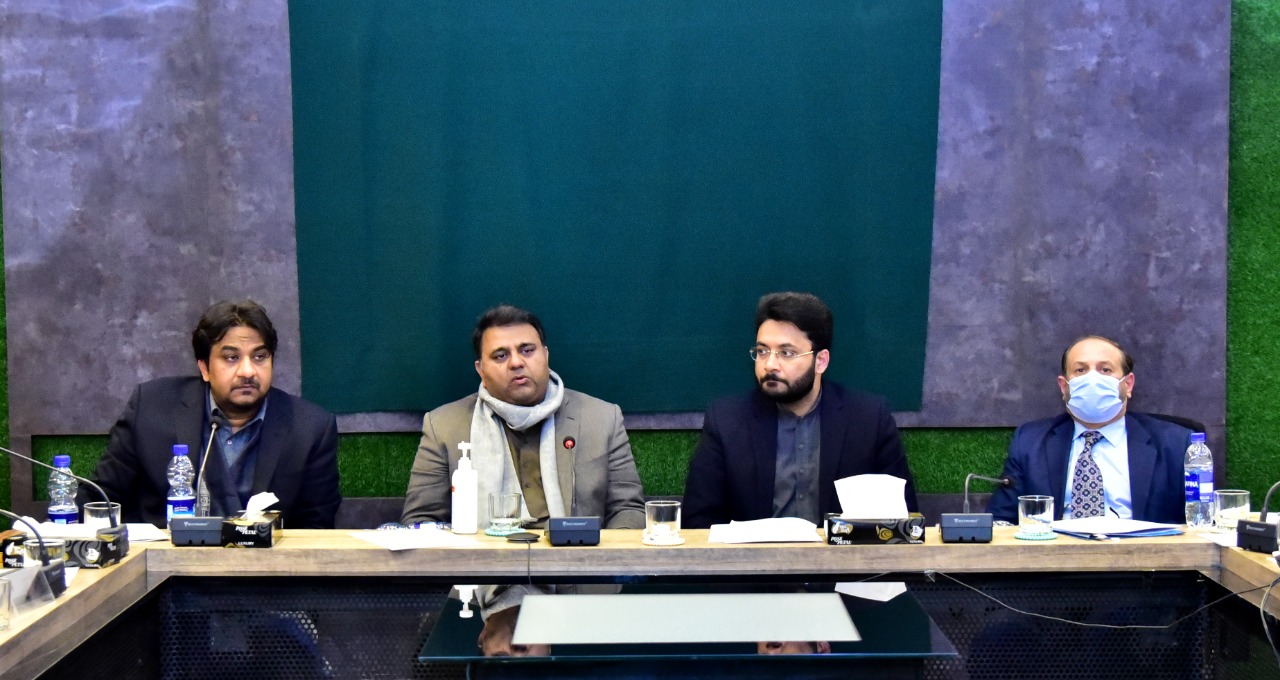 ISLAMABAD: The federal government has agreed to by-default register all member publications of the Council of Pakistan Newspaper Editors (CPNE) under the new Digital Media Policy.

A delegation of CPNE led by its President Kazam Khan called on Federal Minister for Information Chaudhry Fawad Hussain and Minister of State for Information Farrukh Habib. The delegation apprised the federal minister for information of its concerns about the new digital media policy, including fair distribution of advertisements and issues facing the regional newspapers. The delegation welcomed the government’s digital media policy, but stressed that the current member publications of CPNE should be registered by-default under the new policy.

The federal minister said the regional media plays an important role in highlighting the local issues, adding that strengthening the regional press will, in fact, benefit Pakistan. With the advancement in news dissemination technology, the importance of regional media has also increased, he said, and added that the Ministry of Information Technology will assist in digitization of the newspapers.

Chaudhry Fawad Hussain said when he took charge of information ministry in 2018, he started working on digitizing the advertisements in order to ensure transparency in the procedures. He said issues like delay in release orders have been resolved, adding that linking PID directly to the AGPR will facilitate payments. He said payments for advertisements have not been delayed until April 2020 and that all payments have been cleared since 2018. He said there are some issues regarding payments to the clients which will be resolved soon. 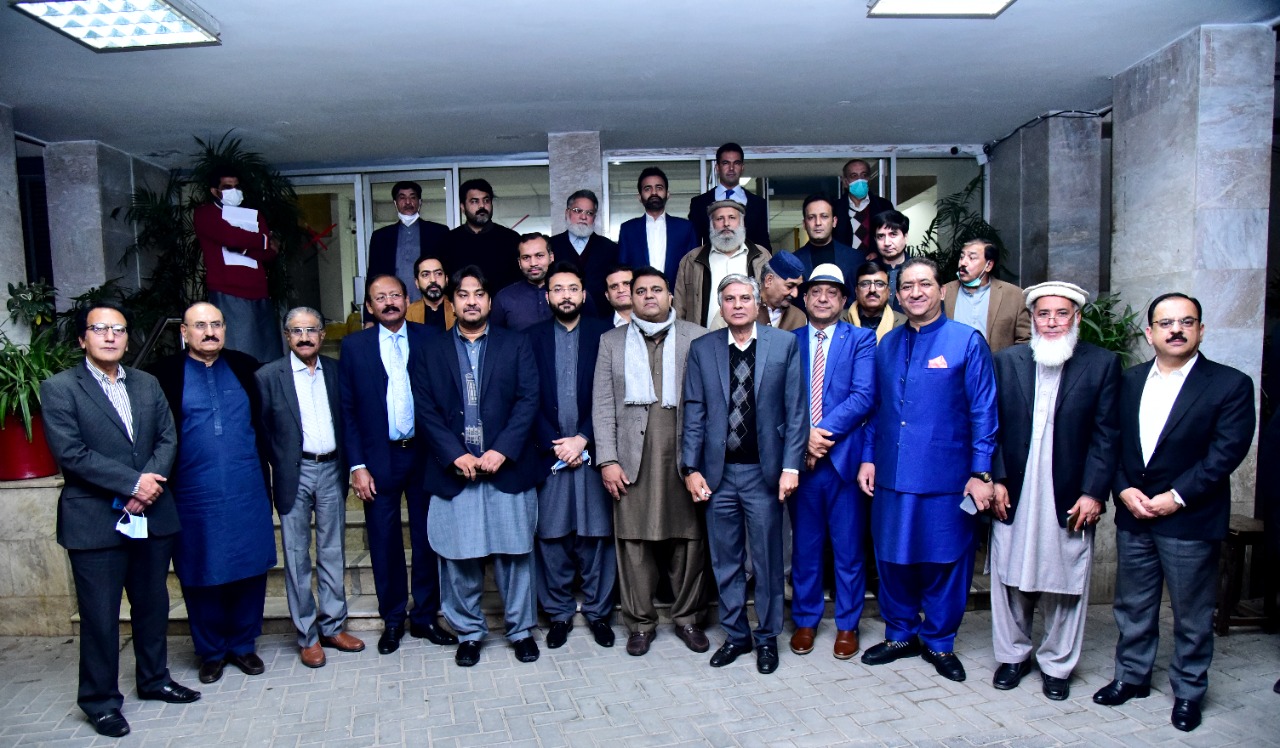 Chaudhry Fawad Hussain said the Press Information Department (PID) has started paperless working and soon the PID will be a paperless organization. At present, the entire advertising system is paperless and all advertisements have been digitized, he revealed.

Speaking on the occasion, Minister of State for Information Farrukh Habib said the CPNE is a representative body of journalists from all over the country. He said the federal government will talk to the relevant DGPRs about implementing the 85/15 advertisement formula in provinces as well. He said the digital media policy will promote transparency in the industry.

Speaking on the occasion, CPNE President Kazam Khan thanked Federal Minister for Information Chaudhry Fawad Hussain and Minister of State for Information Farrukh Habib for taking concrete steps to resolve the challenges facing the media industry in Pakistan. He said the announcement of by-default registration of all member publications of CPNE under the Digital Media Policy is a highly appreciable step which will especially strengthen the regional newspapers. He said free media and right to freedom of expression are one of the basic prerequisites for transforming Pakistan into a progressive welfare state.

Other members of the CPNE delegation also appreciated the ministers for listening to the problems facing the newspaper industry and assuring to resolve those at the earliest.