US officials ‘hopeful’ of NHL stars at Olympics 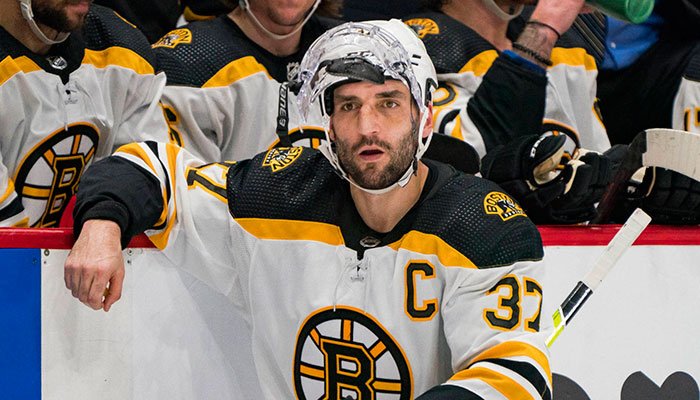 LOS ANGELES: United States Olympic hockey officials have expressed optimism that NHL stars would play at the 2022 Beijing Games amid mounting concerns that Covid-19 may persuade players not to participate.

At a press briefing to mark the naming of the Minnesota Wild’s Bill Guerin as the US team’s general manager for Beijing, US officials said they were “fully focused” on sending a full-strength team to China.

National Hockey Players won the right to play at the 2022 and 2026 Winter Olympics in a new collective bargaining agreement signed in 2020, after players were not released for the 2018 Olympics in Pyeongchang, South Korea.

However the Covid-19 pandemic has cast a shadow over NHL players’ participation in Beijing in February.

Speaking on a video conference call on Tuesday, USA Hockey executive director Pat Kelleher said that, although officials received fresh guidelines on Monday, they were still awaiting clarity on quarantine rules for any player testing positive for Covid-19 in China.

“We received an updated playbook yesterday and we continue to grind through it,” Kelleher said.

“We’re working with the NHL, and the NHLPA. We are certainly hopeful that all systems will be go by the time we get ready to go to Beijing.

“But there’s certainly work to be done. There are a lot of moving parts, a lot of things to be discussed and hopefully answered so that everybody can feel the best about sending the best players from the NHL.”

Kelleher said USA Hockey was waiting to receive “finalization” over quarantine rules from the US Olympic and Paralympic Committee.