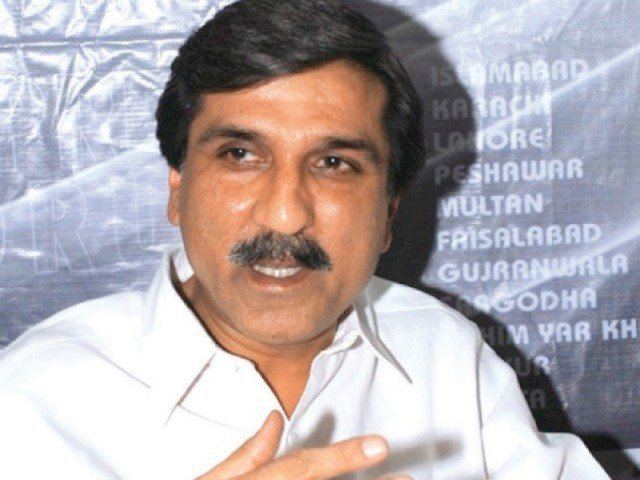 The meeting, which continued for two hours, reportedly took place at Makhdoom Mehmood’s will. Former finance minister and Nawaz’s aide Ishaq Dar was also present at the meeting.

Meanwhile, the estranged PTI leader Jahangir Tareen is also in London these days. Tareen and Prime Minister Imran Khan developed differences after a sugar inquiry commission’s report named Tareen as one of the beneficiaries of the ‘artificial’ sugar price hike last year.

The former Punjab governor spoke about the meeting, saying the PPP knew about the close relations he enjoyed with Nawaz Sharif.

Makhdoom Mehmood maintained that his relationship with the former prime minister is a “personal” one, adding that “I have always been a part of good/bad times of the Sharif family”.