Absence of women in Harold Pinter’s play ‘The Caretaker’ 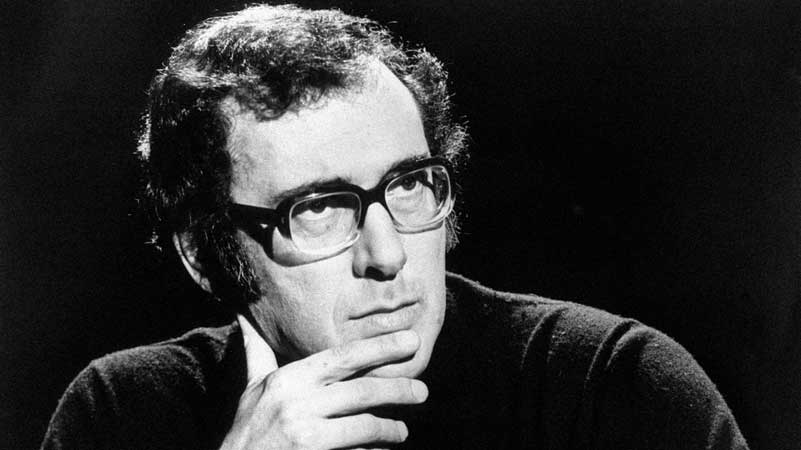 The absence of women characters in Pinter’s “The Caretaker” is not strange because of the absurd nature of the play where communication is impossible even within the characters’ own self and the result is the silence and miscommunication.

This inability of the characters leads to confusion and lack of capacity to articulate. Hence, Aston, the protagonist of the play remembers his mother to be an absent figure and same is the case with another character Davies, who finds his woman’s articles in a sauce pan but not the woman in his life. Inability of man to communicate and to lack the understanding makes this play a uniquely absurd play and so is the absence of women in the paly. The absence of women character coincides with the same in Becket’s Play Waiting for Godot, where Estragon and Vladimir along with Pozzo and Lucky stage the play but women remain absent throughout the play. 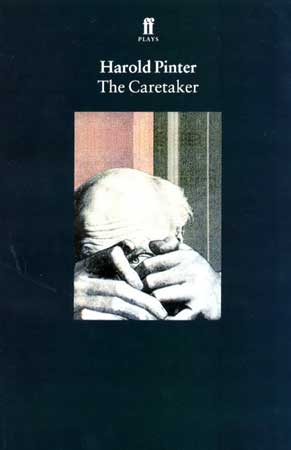 The inability to communicate and to be articulate is the characteristic modern man who is a hollow man and has no connection with the real life. For example, Prufrock of TS Eliot, even after claiming that he has been in the company of women all his life and measuring his life in coffee spoon, could not communicate his passion to his beloved woman and wished to have a magical lantern to externalise his feelings on the wall so that his beloved may see them. Similar modern man’s helplessness to articulate himself and make others responsible for this is at work in Pinter’s play The Caretaker. Aston brings Davies to his home where he lives with his brother Mick without being aware of the reason for this. Davies also does not know even about himself and is often found attempting to prove his identity and knowledge by basing it on some identification papers that he wishes to bring but is never able to do so. He is unaware of his past and does not know why he was beaten by the people and why did he have a fight.

Davies is hired by Wick as caretaker because no woman is present at home but very soon Davies instead of taking care for his employer begins to pick quarrel and irritation with Aston and Mick and even attempts to make them fight with each other. When these characters question each other, no one gets a concrete answer other than pauses and confused and meaningless utterances which make the play and characters speak through silence and miscommunication. Absence of women in the play makes love go absent and instead violence, though hidden, lurks in. Aston who expected love and compassion from the mother figure instead finds apathy in the sense that his electric shock treatment is signed by that very mother figure. This silences even further already confused and upset Aston and he begins to show many odd behaviours like collection of refuse and rubbish items.

Similarly, Davies talks about his ex-wife’s slovenliness and mentions sauce pan in which he found undergarments. He repeats the word saucepan and vegetable saucepan and then tells that since that time he left her and since then has not seen her. So, his life is also without any compassion of love, sympathy, kindness or any positivity. He is filled up with negativity that makes him fight everywhere and makes him feel that he would be always successful, which he is not. he is again beaten and driven out by Mick.

The play The Caretaker assumes the position of the sad, confused, violent, empty and hollowness of modern man’s life and his attitude towards his fellows and towards life. the modern man, even after having achieved scientific advances and material gains is gradually depriving himself of the family life. Absence of women, her love and feelings for family is making him emotionally silent and unable to communicate himself to others. Modern man is gradually becoming introvert and reverting to his own complexes and paranoid feelings because of his over dependence on machines and electronic gadgetry. He has lost communication to his outside world even when he is equipped with the handheld communicative devices. He is unable to even to communicate within himself and so, does not understand who he is and what is his purpose of life.

The play The Caretaker becomes emblematic of the rising social problem of man’s loneliness while he is surrounded by the crowds and crowds of his fellow beings because this is his internal loneliness. Modern man is in this situation because of loss of family life and absence of women, who would bring compassion and emotion of understanding in him. Pinter very beautifully projects modern man’s dilemma, his confusion, his silence, his inability to communicate, his absurdity of life, and absence of love and woman from his life in the real sense of the world, rapidly converting him into a violent unthinking animal. Pinter not only exposes this bitter reality of modern man’s life but also suggests the remedy in filling this very gap.