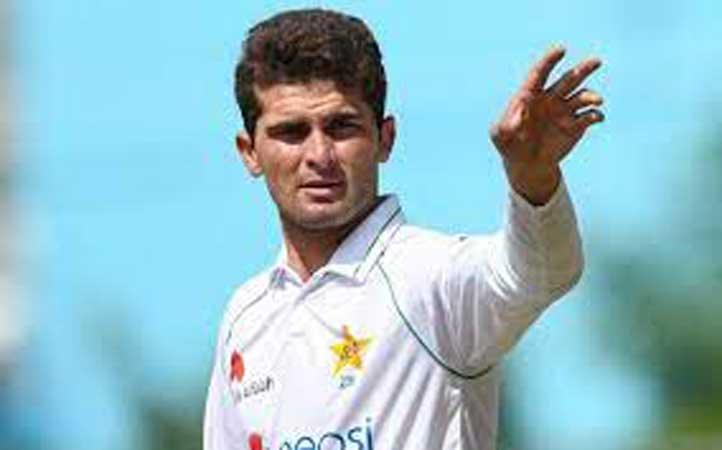 LAHORE: Australia batters Marnus Labuschagne and Travis Head have gained from their fine performances in Brisbane, attaining career-best positions in the ICC Men’s Test Player Rankings, as has Pakistan fast bowler Shaheen Afridi after the Dhaka Test. Labuschagne’s first innings 74 in the first Test against England has lifted him two slots to a career-best second position while Player of the Match Travis Head’s pacy 152 has helped him gallop 16 places to 10th in the list. Labuschagne’s previous best ranking was third while Head’s best was 17th. Other batters to move up after the first Ashes Test, which Australia won by nine wickets, include Australia opener David Warner (up three places to sixth) and England’s Dawid Malan (up 18 places to 77th) while the bowlers’ rankings see England’s Ollie Robinson (up four places to 31st) and Mark Wood (up two places to 50th) progress in the list led by Australia captain Pat Cummins. 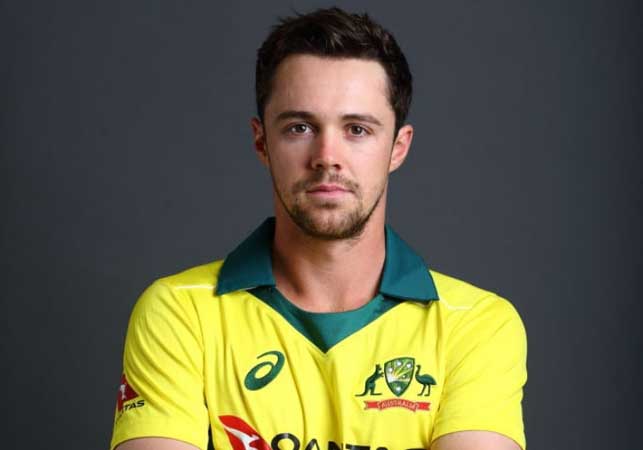 Shaheen headlines the bowling rankings in the latest weekly update for men that is carried out on Wednesdays and includes the second Test between Bangladesh and Pakistan, which Pakistan won by an innings and eight runs to clinch full ICC World Test Championship points from the series. Shaheen has continued his ascent with three wickets in the match while off-spinner Sajid Khan has zoomed up 52 places to 49th after a 12-wicket haul that won him the Player of the Match award. Mohammad Rizwan (up five places to 18th) and Fawad Alam (up seven places to 20th) have moved up in the batters’ list after their useful half-centuries. For Bangladesh, Shakib Al Hasan scored 33 and 63, advancing eight places to 35th. He has also gained one slot to reach fourth place among all-rounders, overtaking Ben Stokes along with India’s Ravindra Jadeja, who is now third in the list. 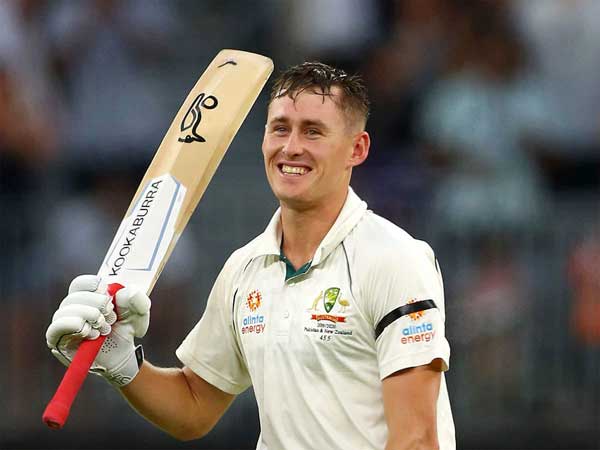 In the ICC Men’s T20I Player Rankings, Dawid Malan is back to number one among batters with Pakistan captain Babar Azam unable to hold on to the top spot after two matches of their series against the West Indies. Pakistan’s Haider Ali has gained 86 slots to reach 98th position after scores of 68 and 31 while the rankings for bowlers see spinner Shadab Khan back in the top 10, moving up five slots to ninth position. Fast bowler Haris Rauf is up three places to 19th while Mohammad Nawaz has gained 29 slots to reach 54th position. For the West Indies, left-arm spinner Akeal Hosen has gained 73 slots and is now 68th among bowlers.