Ushna asks people to be honourable over mindset about celebrities 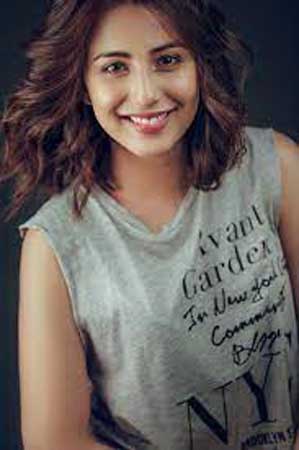 Actress Ushna Shah said that people should stop watching television and use social media if they feel celebrities are responsible for spreading vulgarity. The actor made the statement in a tweet.

The celebrity said that the people with ethics and morals who think of celebrities as being inferior and responsible for spreading vulgarity should stop watching television and stop using social media.

Shah wrote. “Show your gherat please.” Earlier, the Balaa star – who has 2.1 million followers on Instagram had advised parents to raise their children by themselves instead of relying on celebrities to do so.

The celebrity posted a bit of rather angry but important advice for the parents who are old enough to consume online entertainment content.

She clarified that the private life of celebrities is none of other people’s business.