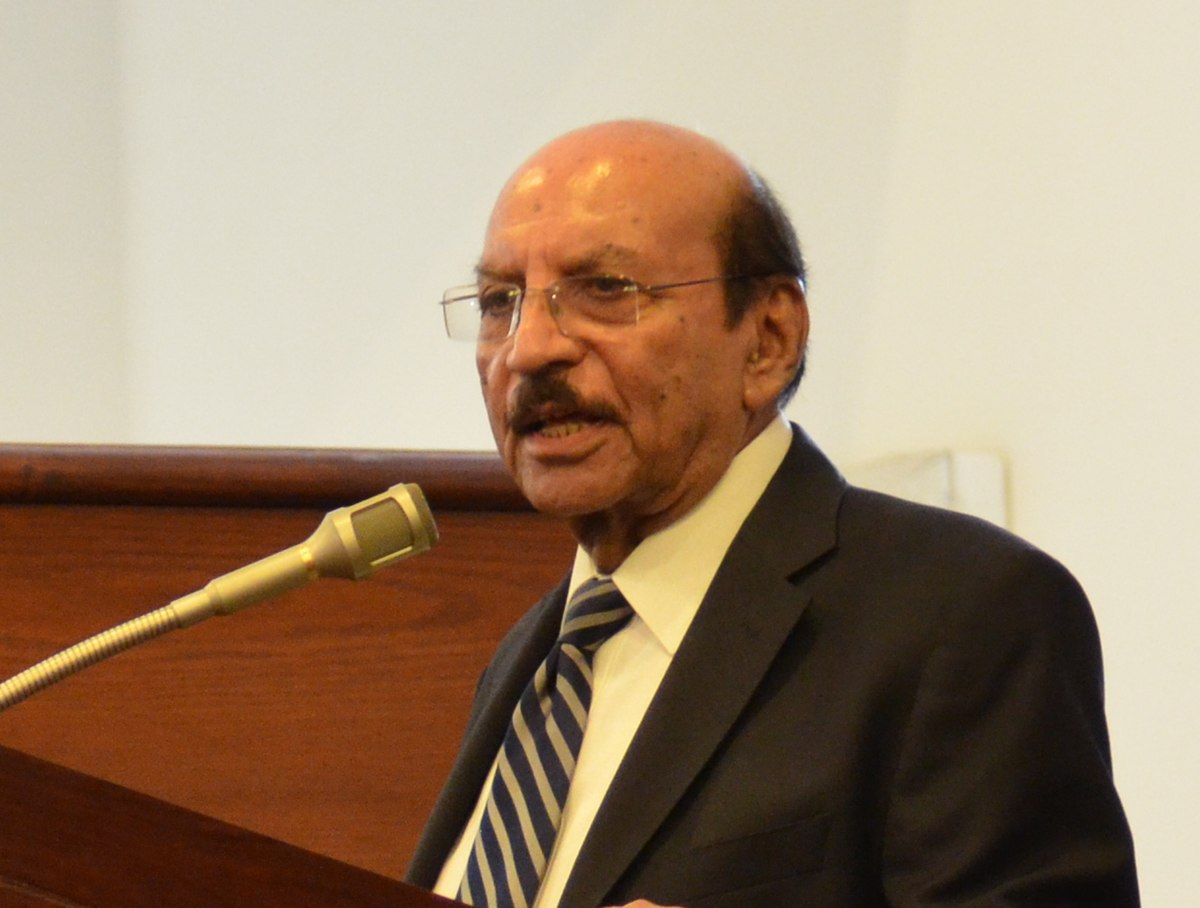 After the initiation of an inquiry into illegal appointments case by the National Accountability Bureau (NAB), ex-Sindh CM Qaim Ali Shah turned to the accountability court to seek bail.

The accountability court accepted Shah’s bail plea and ordered him to submit a surety bond worth Rs500,000.

Later, the hearing of the bail petition was adjourned till January 27.

Sharjeel Memon’s counsel had apprised the court that the copies of the required documents were not provided. The NAB lawyer had said that the accused should move to the accountability court after the NAB amendment ordinance.

Memon’s lawyer argued that the high court had issued orders to provide copies of the relevant documents, whereas, the amendments will not affect the status of the high court.

Qaim Ali Shah and other accused are facing charges of illegally approving appointments in the provincial information department.

According to the anti-corruption watchdog, the accused were facing charges of illegal appointments of more than 45 officers of Grade 17. The then CM Qaim Ali Shah had allegedly approved the appointments of the officers in 2012 without fulfilling the legal requirements.