NOCs are no longer required for entrepreneurs, says Khushro 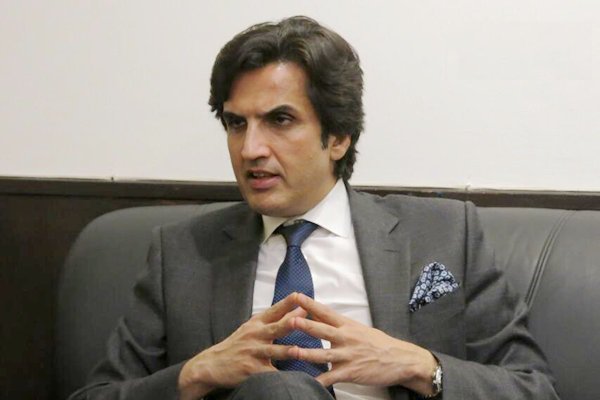 On Wednesday, Federal Minister for Industries and Production Khusro Bakhtiar has said that citizens can now get a loan of up to Rs10 million without any guarantee to start their businesses, Daily Times reported.

Khusro maintained that No-Objection Certificates (NOCs) are no longer required for entrepreneurs to start their own venture.

He said the federal cabinet has approved a new SME (Small and Medium Enterprise) policy. He also announced that women entrepreneurs get 25 percent tax exemption on applying for loans.

The minister also asked the Sindh government to become part of the project for the betterment of the people who want government assistance in establishing their businesses.

He said that the federal government while joining hands with commercial banks has allocated Rs23 billion for such loans.

The minister said that the government would also introduce a self-declaration policy for people.