Imran Khan among the most admired men in YouGov survey, Obamas top the list 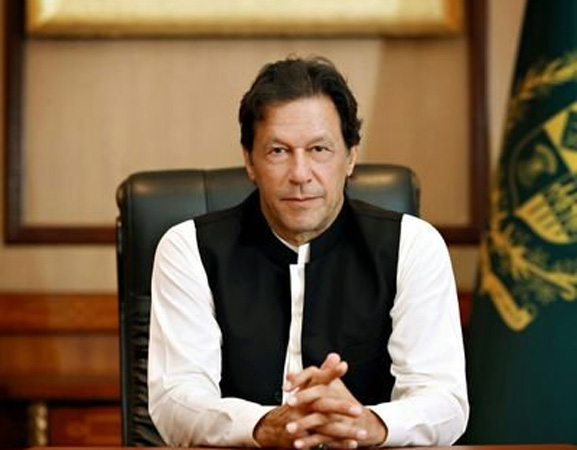 Barack Obama retained his position as the world’s most admired man in YouGov’s international survey this year, having wrested the position from long-time incumbent Bill Gates last year.

According to a YouGov survey, Michelle Obama likewise holds on to her position as the world’s most admired woman for the third year running.

In fact, the top three spots for each sex are unchanged since last year, with business tycoon and philanthropist Bill Gates remaining second among men, followed by Chinese premier Xi Jinping. Actress and humanitarian Angelina Jolie continue to be the world’s second-most admired woman, ahead of third placed British monarch Queen Elizabeth II.

This year’s study surveyed more than 42,000 people in 38 countries and territories to compile the list.
Pakistani human rights campaigner Malala Yousafzai and Indian actress Priyanka Chopra have risen farthest in the ranks this year, climbing five places to 9th and 10th respectively. In Chopra’s case, this represents her best performance in the series so far.

Among the men, Argentine footballer Lionel Messi has seen the greatest increase since last time, climbing four places from 11th to 7th – his highest rank to date. Despite this record placement, as well as his recent Ballon D’or win, Messi still lags behind Portuguese rival Cristiano Ronaldo in 4th place (also Ronaldo’s best showing to date).

Entertainers are more prominent in the female list, with 10 of the most admired women being actresses, singers or TV presenters (although some, like Emma Watson and Angelina Jolie, are also notable for their humanitarian work). By contrast, the list of most admired men contains more people from political, business and sporting backgrounds.