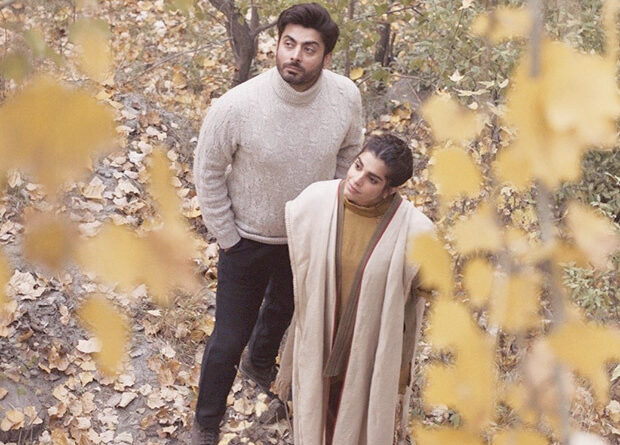 Fawad Khan and Sanam Saeed, Zindagi Gulzar Hai co-stars are all set to reunite after eight years for an upcoming web series for ZEE5, confirmed by network on Wednesday(today).

The show is yet untitled. It is directed by Churails director Asim Abbasi, and will blend “magical realism and supernatural fantasy within a family reunion setting.”

The production has already gone on floors in Hunza Valley Pakistan, according to reports.

“Fawad plays a single parent – charming but ridden with guilt for what he has lost. With his son, he tries to be every bit the father his own father was and wasn’t. Sanam plays the central female character in the series,” the makers said.

Fawad also lauded Zindagi network for taking “bold and brave decisions” when it comes to storytelling.

“It’s naturally evolving into a platform that encourages diversity of opinion and inclusiveness for all filmmakers and material ranging from everyday mainstream to avant-garde and noir,” he said.

Chief Content Officer at Zee Entertainment, Shailja Kejriwal said, “This time we have experimented with the genre as well as the storyline. While audiences have often seen shows on family dynamics, this one is infused with realms of mystique and fantasy.”