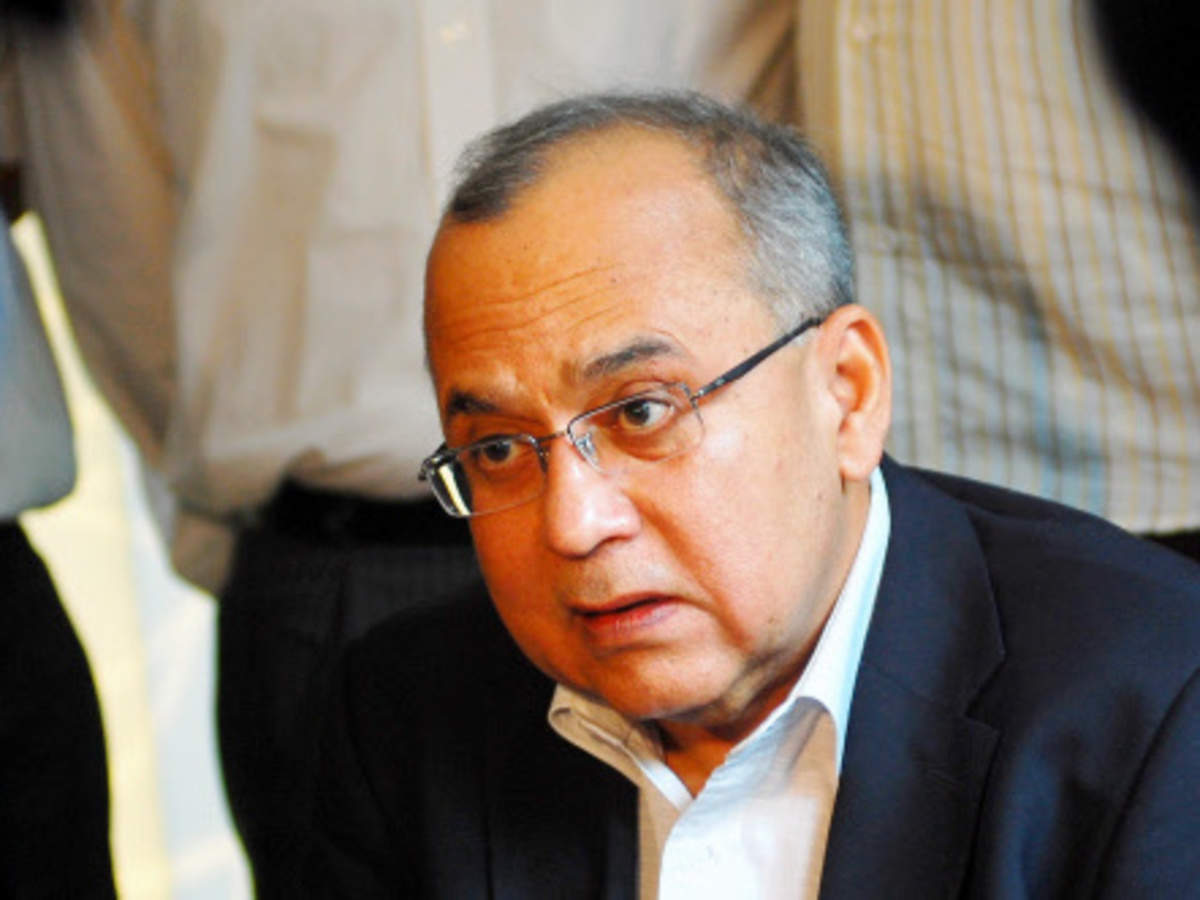 ISLAMABAD, Dec 15 (APP): Former foreign secretary Salman Bashir has said as the people of Afghanistan face a humanitarian calamity and economic collapse, the initiative of Saudi Arabia, supported by Pakistan to mobilize the Organization of Islamic Cooperation (OIC) is laudable.

“The OIC has always played an important role in Afghanistan. It is good to see the Saudis take a lead on the humanitarian aspects of the situation,” Bashir, who also served as High Commissioner to India, wrote in an op-ed published in Arab News.

On Saudi Arabia’s initiative joined by Pakistan, an extraordinary session of the Foreign Ministers of OIC states is being held in Islamabad on December 19 to evolve a joint framework of cooperation with regards to the humanitarian situation in Afghanistan.

Salman Bashir, having vast experience in diplomacy, said the difficult or controversial aspects of recognition of the Taliban interim government may have to be bypassed to develop a robust international response to the economic and humanitarian catastrophe in Afghanistan.

He said in the wake of the withdrawal of US and NATO forces in August this year and following the imposition of western sanctions against the Taliban interim government, the people of Afghanistan face a humanitarian and economic calamity of unprecedented severity.

According to UN estimates, 60 percent of Afghanistan’s 38 million people face “crisis levels of hunger” and the situation is getting worse every day.

He wrote that the World Food Program has warned that 3.2 million children are at risk of acute malnutrition. According to the UNHCR, 665,000 people have been displaced within Afghanistan between January and September 2021- in addition to the 2.9 million people already internally displaced.

Bashir said the advent of winter has further aggravated the situation. International media reports from Afghanistan depict a bleak picture.

He also quoted The Telegraph as reporting that ‘life is hell’ and Afghans are forced to give up children as the hunger crisis bites.

He stressed that prospects of the collapse of state with attendant grave implications for regional and global stability are real concerns that need to be addressed with a sense of urgency.

“The plain fact is that the international community cannot afford to let the poor people of Afghanistan die of starvation, cold and disease just because the Taliban are in power,” he added.

Salman Bashir said the conditions demanded of the interim government of Afghanistan regarding women and human rights seem immaterial if the right to life for ordinary people is at stake.

He pointed out that some observers describe the present US/ West attitude as the ‘politics of revenge.’

“It is somewhat understandable that developed states at the forefront of charting international humanitarian norms do not accept the reality of the Taliban’s ascent to power and don’t want to do anything that enhances their stature,” he said.

The former foreign secretary said the costs for the Afghan people are enormous and the real question is not the stature or legality of the Taliban but preventing state collapse and widespread suffering.

“Politics in its raw form can be cruel, whether national or global. Yet divorced from morality and humanity, it only produces effects that are bereft of goodness and are often self-defeating,” he said. “The collective punishment of a nation is under no circumstance justified”.

He said there is no imminent prospect of effecting a regime change in Afghanistan.

He stressed that the US and EU need to re-evaluate their position and allow humanitarian relief to reach the needy.

“The US also must reconsider the freeze on Afghanistan’s assets and allow the interim government to access $10 billion of state reserves to enable national and local authorities in Afghanistan to resume basic functions,” he emphasized.

Salman Bashir said the Taliban interim prime minister and foreign minister have repeatedly appealed to the US and international community to let them access Afghanistan’s currency reserves and signalled their readiness to abide by their stipulations concerning human and women rights and counter-terrorism.

“It is evident that real interests of all concerned including the Taliban converge on combating Daesh and other militant organizations that have operated from Afghanistan over the past four decades,” he said.

Salman Bashir said it would have been proper if the major powers had taken an international initiative on Afghanistan.

He said the regional states, who are next most concerned, have held several meetings to forge a consensus on the situation in Afghanistan. The joint Saudi-Pakistani initiative widens the scope to 50 plus OIC states.

He emphasized that there is a need for the international community to ‘engage’ with Afghanistan.

“It is time for creative diplomacy to develop a consensus on helping Afghans, uncoloured by the blood-strewn history of 40 years of imposed conflict in that unfortunate land,” he said.