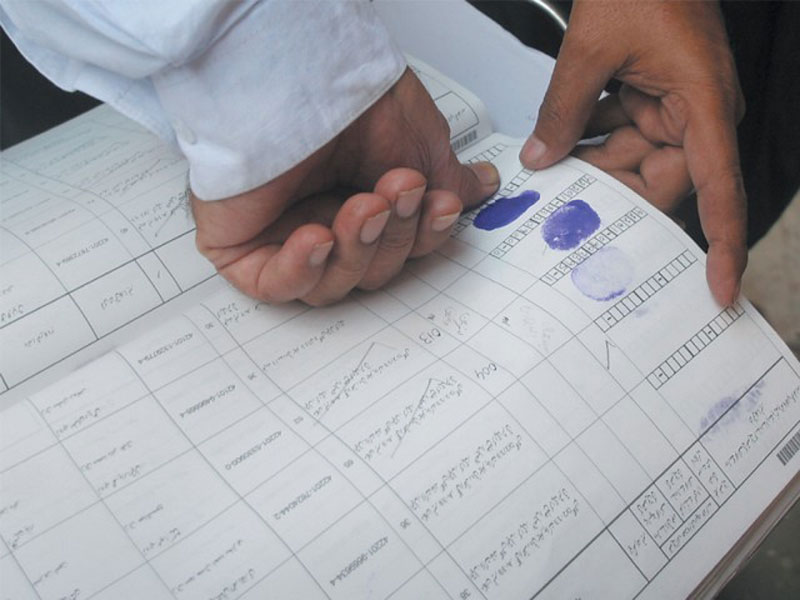 Biland Iqbal, a leading industrialist in the district who is running for Razaar tehsil chairman on the Pakistan Tehreek-i-Insaf ticket, and former tehsil nazim for the Awami National Party Ghulam Haqqani are locked in a tight race for the position, both claim to be victorious in the Dec 19 local government elections.

Momin Shah of Jamiat Ulema-i-Islam-Fazl, Mohammad Farooq of Pakistan Muslim League-Nawaz and Akhtar Hameed of Jamaat-i-Islami are among other candidates for the tehsil top slot and their campaigns are gaining momentum.

Biland Iqbal is the uncle of Shahram Khan Tarakai, the provincial minister for elementary and secondary education, and he had lost the union council nazim election in the previous LG election. On the other hand, Ghulam Haqqani had not only won the UC nazim election, but also remained the first nazim of Razaar tehsil.

Interaction with leaders of the two parties has made it clear that they have set their eyes on the upcoming general elections and winning the tehsil chairman slot will be a great boost for any party in this regard.

The ANP leader Mukhtiar Khan said; “The Tarakai family is striving to maintain its dominant position, and we are working for achieving the past glory of our party. Razaar belt is the stronghold of our party.”

ANP leaders are of the view that inflation and falling popularity of the ruling party are boosting points for Mr Haqqani. JUI-F, JI and PML-N leaders said their candidates had been very much in the contest and working for winning the election.