Woman stabbed to death in Karachi 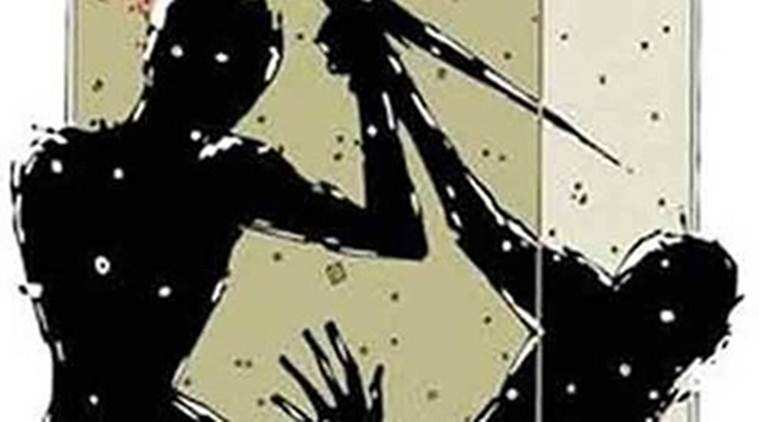 On Wednesday, a man allegedly stabbed a woman to death in Karachi’s New Karachi Sector 5-J area reportedly after he scuffled with her brother a few days ago, Daily Times reported.

The deceased, identified as 25-year-old Saba, who was a social worker, was shifted to Abbasi Shaheed Hospital for medico-legal formalities.

Bilal Colony SHO Nawaz Brohi said while sharing details of the incident that the woman was attacked by her neighbour, Ghazanfar, on her way to a court for the hearing of her case against a man named Imtiaz.

He said that Saba had accused Imtiaz of impersonating as a journalist and raping her in Gulshan-e-Maymar.

The SHO maintained police suspect that Ghazanfar attacked Saba to avenge a brawl between him and Saba’s brother over dumping garbage in the street they live in.

He said that the suspect also reportedly misbehaved with Saba during the scuffle.

The SHO further stated that Ghazanfar is a drug addict and used to impersonate as the worker of a political party.

Police have launched an investigation into the matter after registering a case against Ghazanfar and detained his brothers, Danish and Ahsan, he added.