Meeting on Afghan situation to be headed by PM today 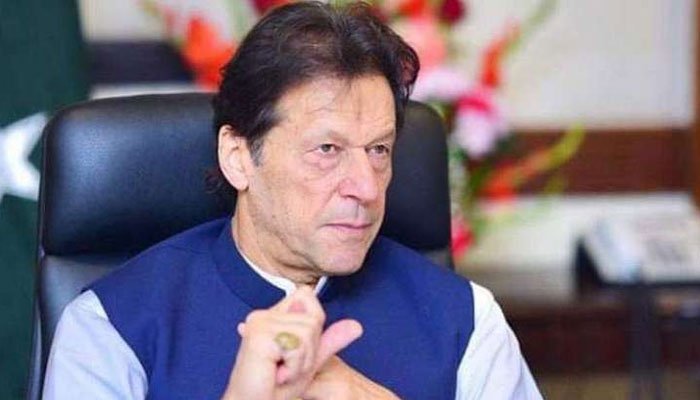 A meeting of the civil and military leadership to speculate the ongoing situation in Afghanistan will be chaired by the Prime Minister, Imran Khan today (Wednesday) in Islamabad.

The meeting will be headed by the prime minister at the PM House today. Federal ministers and military leaders will attend the meeting at 3:15 pm, according to the sources.

“The meeting will hold consultations on the ongoing situation in Afghanistan,” they said.

Recently meetings have been held between a group of US Senators with Prime Minister Imran Khan and COAS Qamar Javed Bajwa.

The military’s media wing said that matters of mutual interest, the current security situation in Afghanistan and bilateral cooperation in various fields were discussed during the meeting.

The army chief also recapitulated the urgency for global convergence on Afghanistan to avoid looming humanitarian crisis and the need for coordinated efforts for the economic uplift of the Afghan people.

COAS thanked the Senators for their efforts in forging a mutual understanding of the geopolitical and security situation in view of the challenges ahead.