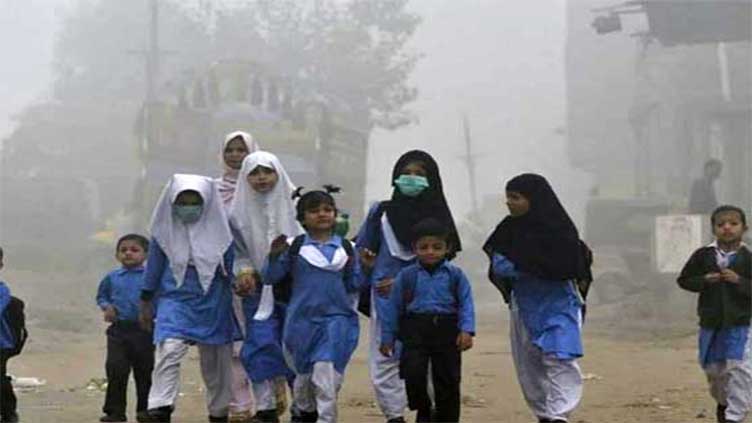 ISLAMABAD: A meeting of the federal and provincial education ministers has decided that the final decision on a proposal to reschedule the winter vacations of educational institutes will be taken by the National Command and Operation Centre (NCOC) tomorrow.

According to the sources aside from Sindh, all provincial and federal education ministries have agreed to hold winter vacations in educational institutions from December 25 to January 5. However, a final decision will be taken at the meeting of the National Command and Operation Centre (NCOC) on Wednesday, December 15, 2021.

NCOC officials during the meeting recommended winter vacations in January against a suggestion from federal authorities regarding vacations from 25 December 2021 to 5 January 2022, sources reported. According to the spokesperson of the federal education ministry, decisions related to the winter break were taken after consulting all the provincial ministers.

The meeting, presided over by the Parliamentary Secretary for the Ministry of Education Wajeeha Akram, reviewed reforms in the provincial education system and also considered a proposal to shift the winter break to January.