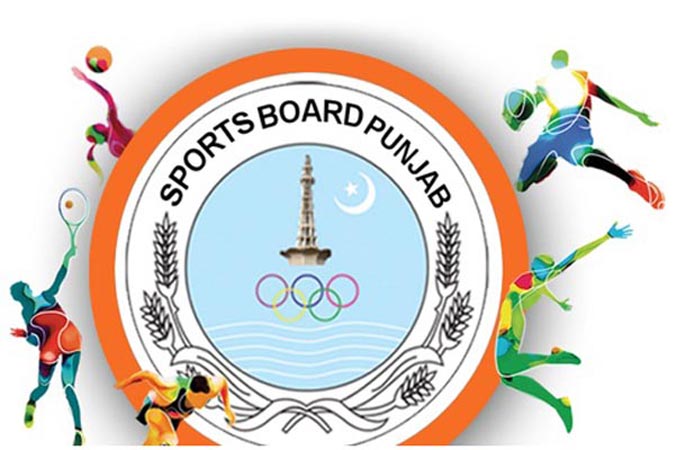 More than 60 boys and girls from all nine divisions of the province took part in the trials. Meanwhile, Director General Sports Punjab Javed Chohan said after the trials, Punjab teams will participate in Inter-Provincial Under-17 Boys, U-16 Girls Boxing Tournament scheduled to be staged in Karachi on Dec 22 to 23.

He said that the basic purpose of back-to-back Inter-Provincial sports competitions is to provide sufficient opportunities to young talented players of different games to demonstrate their game skills and nurture their potential. Javed Chohan urged Punjab’s boxing players to exhibit their true fighting spirit in the mega event in which top boxing teams of the country will participate.

He said Sports Board Punjab is utilizing all resources to promote sports culture in all parts of the province. “We are also going to organise Mir Chakar Azam Rind Games in South Punjab from Dec 21 to 31. Country’s top players from different games will participate in the grand event of Mir Chakar Azam Rind Games scheduled to be organized in DG Khan and Taunsa Shareef”.

He said: “Mir Chakar Azam Rind Games will provide a suitable platform to talented players of far-flung areas to express their sports skills. South Punjab was literally ignored in the past when it comes to promotion of sports. Young talented male and female players of South Punjab should take part in Mir Chakar Azam Rind Games with full devotion and preparation”. Director General Sports Punjab Javed Chohan further said that the competitions of volleyball, hockey, shooting volleyball and Dangal will be organized in DG Khan and Taunsa from Dec 21 to 31.