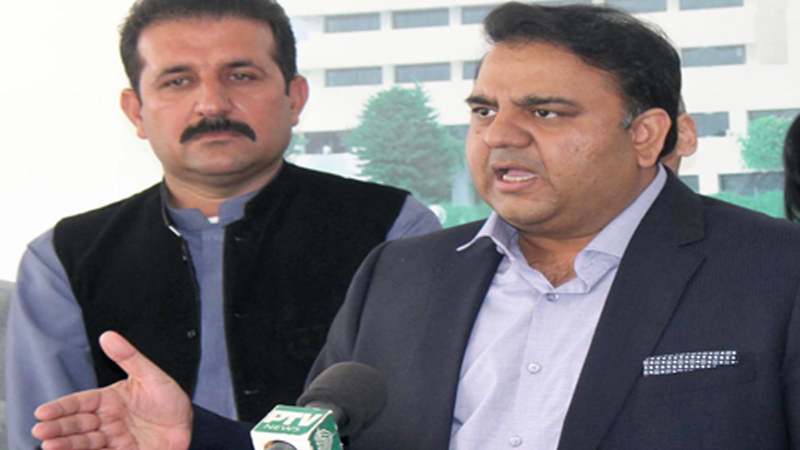 Federal Minister for Information and Broadcasting Fawad Chaudhry on Tuesday again claimed that Pakistan was still the cheapest country in South Asia.

He said that farmers had earned Rs400 billion courtesy better crops’ production in the country this year. Commenting on the ongoing protest of fishermen in Gwadar, the minister said that Minister for Planning and Development Asad Umar and Minister for Defence Production Zubaida Jalal will visit Gawadar to sort out the issue of fishermen protesting there.

Fawad said there would be no gas in the country in years to come because the gas reserves in the country are depleting at the rate of nine percent every year. The minister said when there was a price hike in Karachi, the entire country suffered. He counseled the Sindh government to concentrate on reducing the prices of essential items rather than getting annoyed with the federal government.

He said prices of all essential food items are low in Pakistan except tea as compared to other countries of the region.  Prices of edible items are coming down across the country excluding Sindh, the price of flour is higher in Karachi and Hyderabad, he added.