FM for global efforts to address corruption for better future 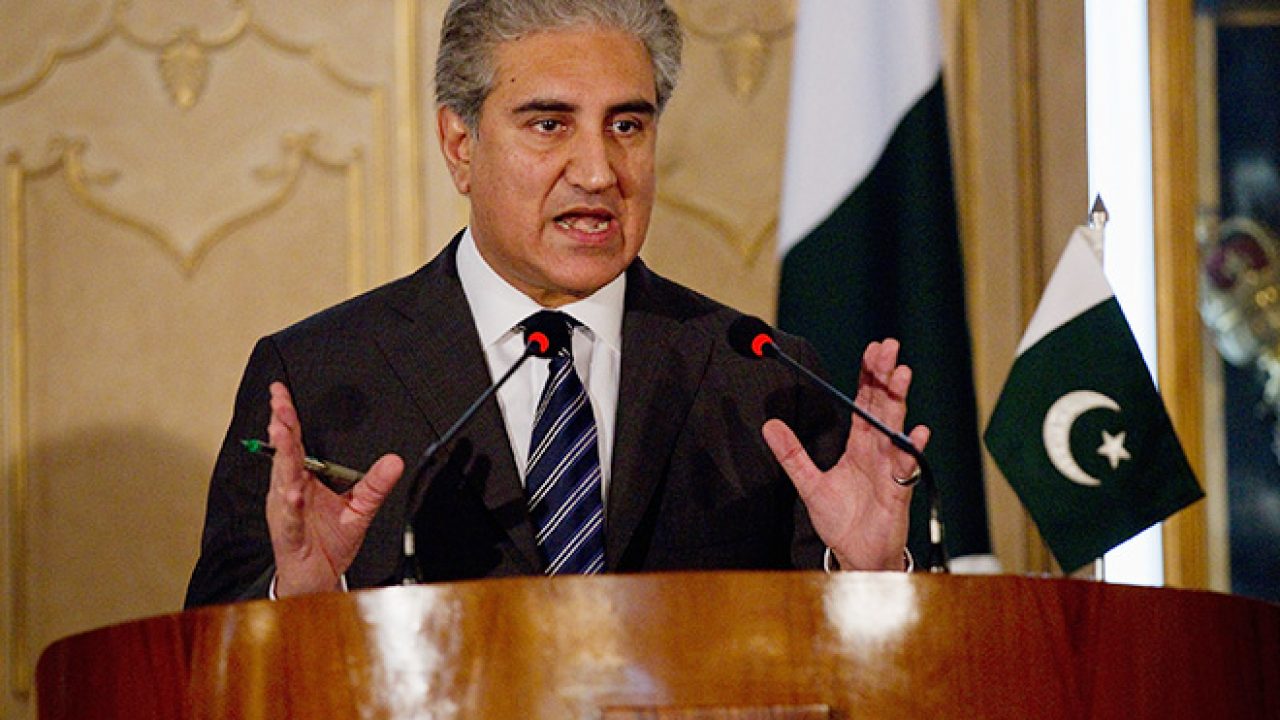 In his video message screened at the ninth Session of the Conference of the States Parties (CoSP) to the United Nations Convention against Corruption (UNCAC) in Sharm el Sheikh, Egypt, the foreign minister said corruption hampered efforts to eradicate poverty. FM Qureshi said corruption was an obstacle in improving the living standards and providing quality healthcare and education to people.

He said the COVID-19 pandemic had painfully laid bare the persisting inequalities which were generated and perpetuated by the scourge of corruption. He emphasized effectively addressing challenges of corruption to ensure a better future for people across globe.

About measures taken by the government to prevent and combat corruption, he said, Pakistan had undertaken many steps to build and strengthen robust systems for accountability, transparency, and integrity. He mentioned that Pakistan had supplemented existing legislation to induce transparency and openness in the public sector including facilitating citizens’ right to information.

He said Pakistan was also employing ICT tools to combat corruption including the Pakistan Citizen’s Portal application to promote participatory governance and accountability of government entities and public officeholders. The foreign minister highlighted the existence of “financial safe havens” which thwarted the efforts to hold the corrupt accountable.

He urged the Conference of State Parties to develop a comprehensive legal framework to halt and reverse illicit financial flows to stop grave economic injustice as the existing international anti-corruption framework remained inadequate to effectively ensure the recovery of stolen assets and their return to developing countries.

Qureshi emphasized the need for a strong political will for the removal of all barriers and obstacles to the return of stolen assets which can be done through timely sharing of information, simplification of administrative and legal procedures, and avoidance of undue delays.

He hoped that the Conference of States Parties would adopt the resolution by consensus.

The Conference of the States Parties (CoSP) is UNCAC’s main policymaking body. It supports States parties in the implementation of the Convention and gives policy guidance to Vienna-based UN Office on Drugs and Crime (UNODC) to develop and implement anti-corruption activities.