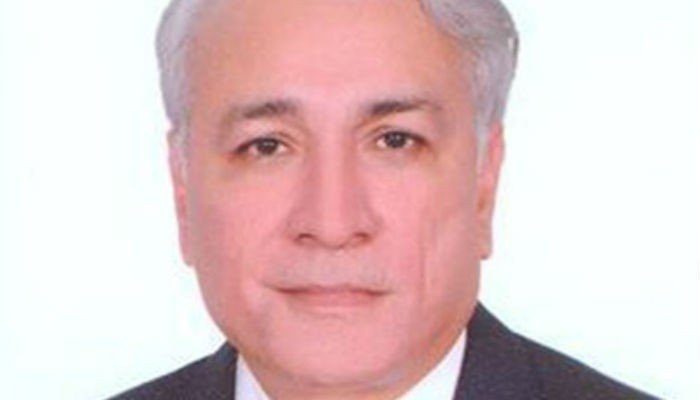 On Tuesday, Head of Trade Development Authority of Pakistan (TDAP) Arif Ahmed Khan has stepped down from his post and the federal cabinet has accepted his resignation, Daily Times reported.

Arif Ahmed Khan, who had also served as federal finance secretary, cited personal reasons for his resignation from the TDAP chief executive’s post.

According to sources, the federal cabinet in its meeting held in Islamabad on Tuesday had approved TDAP chief’s resignation.

The PTI government had appointed Arif Ahmed Khan as TDAP’s head on August 8, 2019.

Arif Ahmed Khan was a career civil servant with 36 years of experience in public administration. He had served the federal and provincial governments in important positions. Khan holds a Master in Public Policy from Concordia University Canada.