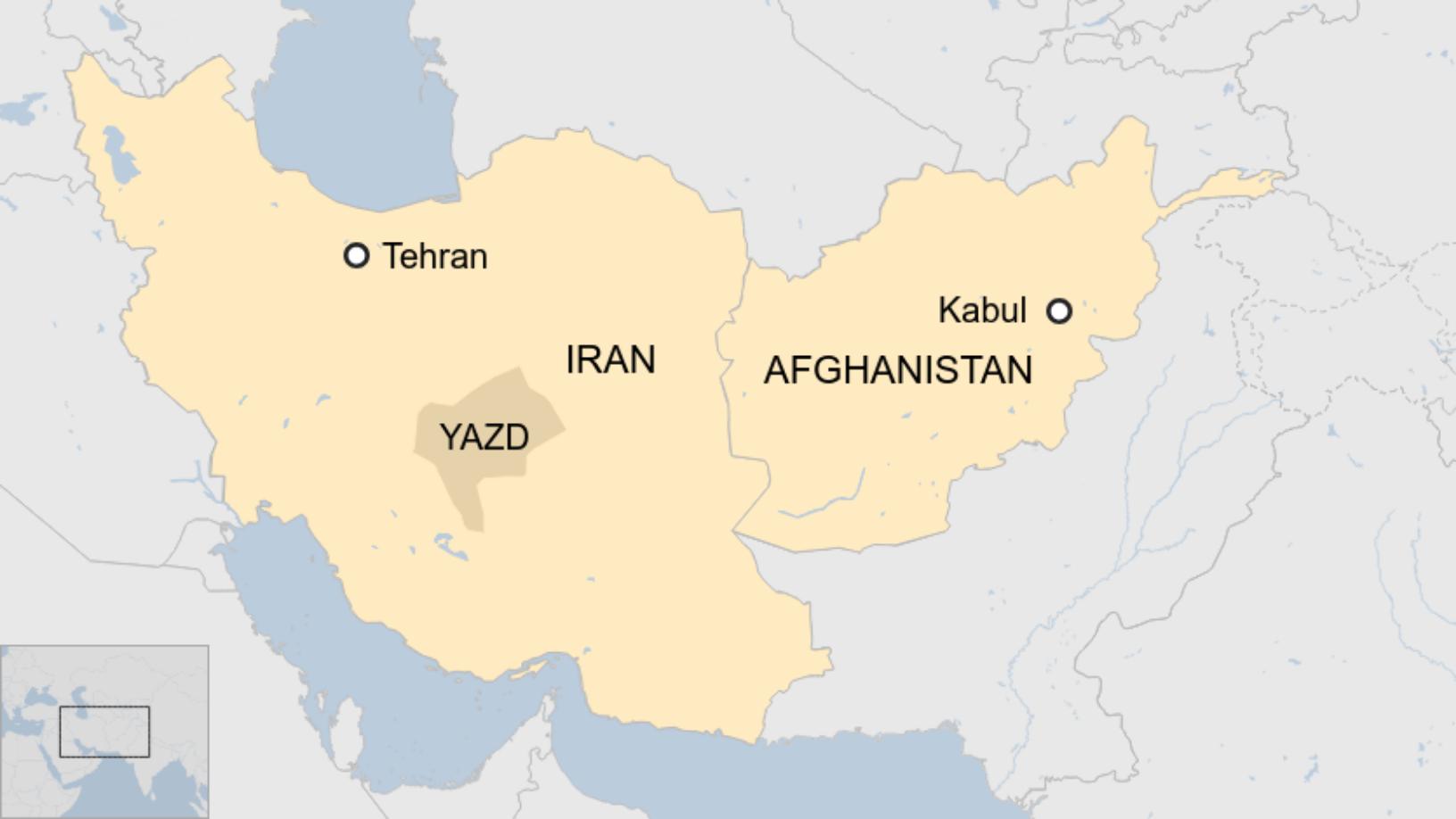 Six irregular migrants from Afghanistan were killed and five injured in a head-on collision between a car and a truck in central Iran, state media reported on Tuesday.

The accident occurred on a bypass near the central city of Yazd late Monday, Ahmad Dehghan, head of Yazd province’s emergency services, told. A woman was among those killed in the car, he said, adding that all the injured were in serious condition. There were no casualties in the truck.

Afghan refugees are frequently involved in road accidents in the central Iranian provinces of Kerman and Yazd. After crossing the border into the desert region of Sistan-Baluchistan, they travel along treacherous roads at high speed to evade security forces. The United Nations said in 2020 that there were more than 3.4 million Afghans in Iran, including nearly two million irregular migrants and 800,000 refugees.