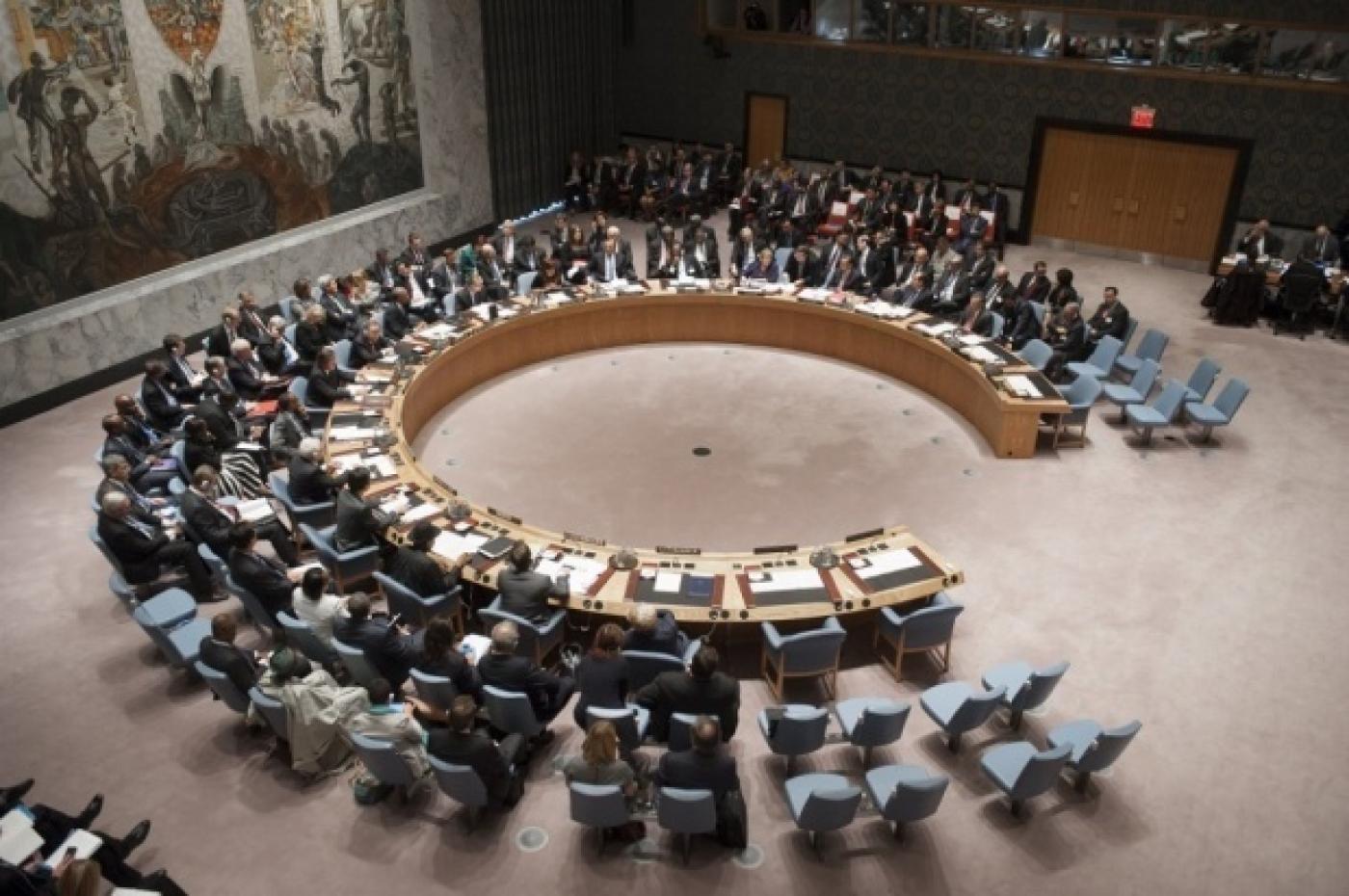 Russia on Monday vetoed a Security Council resolution formally linking climate change and global security that was supported by a majority of UN member states.

Backed by Niger and Ireland, the draft resolution called on Secretary-General Antonio Guterres to “integrate climate-related security risk as a central component into comprehensive conflict-prevention strategies.”

The text won support from 12 of the Council’s 15 members.

China abstained, while India voted against, arguing that global warming was chiefly an issue related to economic development, rather than international security.

The resolution had called on the UN chief to report within two years “on the security implications” of climate change on issues addressed by the Security Council, and sought recommendations on how these risks could be addressed.

For diplomats speaking on condition of anonymity, Russia’s opposition was hard to understand given that the resolution itself “was not radical,” according to one of them.

The US ambassador to the UN, Linda Thomas-Greenfield, said there was “no justification” for Moscow’s veto.

“The climate crisis is a security crisis,” she said.

Ireland’s UN envoy, Geraldine Byrne Nason, said Monday before the vote that the resolution was only a “modest first step.”

“We need to better understand this link” between security and climate change, she said. “We need to look at it globally.”

Her counterpart from Niger, Abdou Abarry, called opposition to the draft “short-sighted.”

Following the vote, Nason and Abarry denounced vetoes — which permanent council members the United States, Britain, France, Russia and China have been able to wield since the UN was founded after World War II — as “an anachronism.”

It was the latest in a series of Russian vetoes at the Security Council, on issues ranging from Ethiopia and Libya, to Sudan and the Central African Republic.

China has often aligned with Russia at the Council, where the United States under Joe Biden has done little to act as a counterweight.

Russia’s ambassador to the UN, Vassily Nebenzia, said a resolution would “create confusion and duplication” with other UN forums tackling climate change.

“For us, the direct link between terrorism and climate change is far from obvious,” he said.